Ceramics from the Near East and Ancient Egypt

Ceramics from the Near East and Ancient Egypt

Please, buy the new ‘Guide to the Ancient Near East and Egypt Section’ (EMILedizioni, 2020) ↓

The Near East and Egypt in antiquity recorded some of the most important milestones in human history, from the Neolithic revolution to the beginning of the urbanisation process, to the introduction of the writing and and calculation, which involved clay as a tool.

The objects on display represent the origins of the millennial history of ceramic art, which are also the foundations of our ceramic culture.

The section also includes a small collection of ceramics from a site in north-eastern Iran and parts of glazed bricks of Achaemenid period, among them the brick with the “archers’ frieze”, from the Palace of Darius in Susa, V century b. C. visible at Louvre. 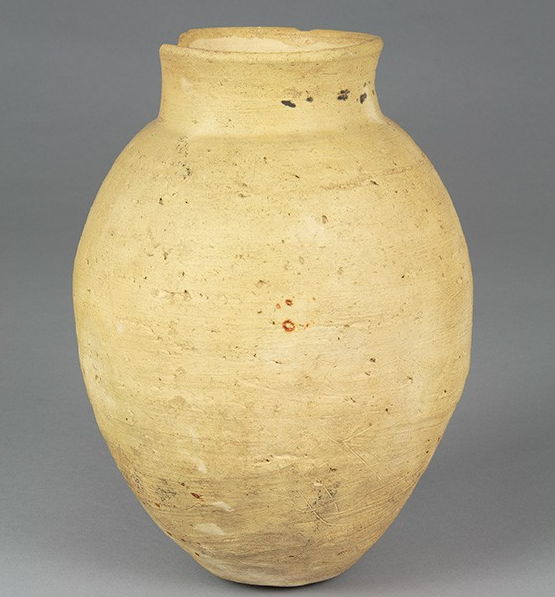 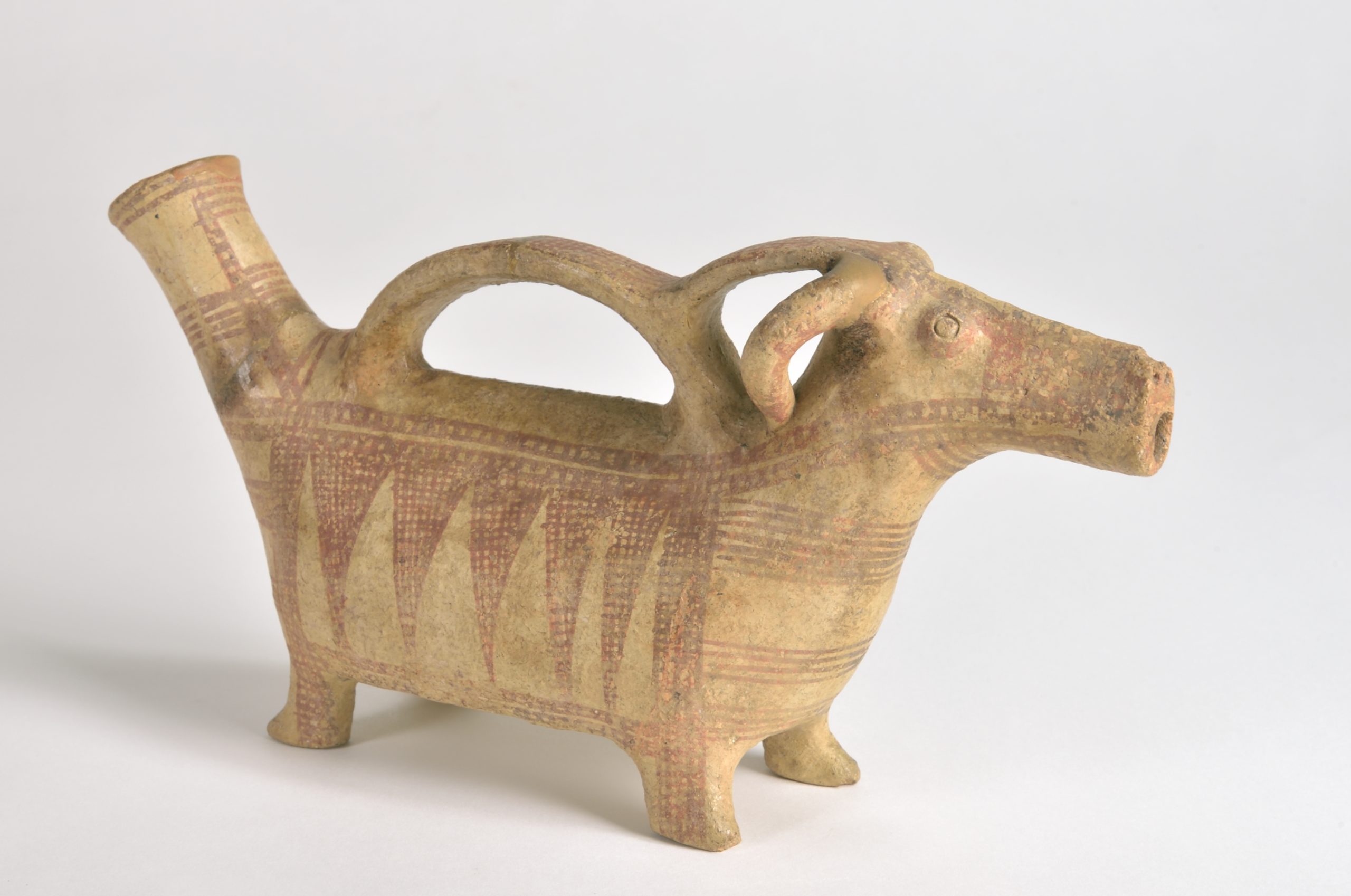 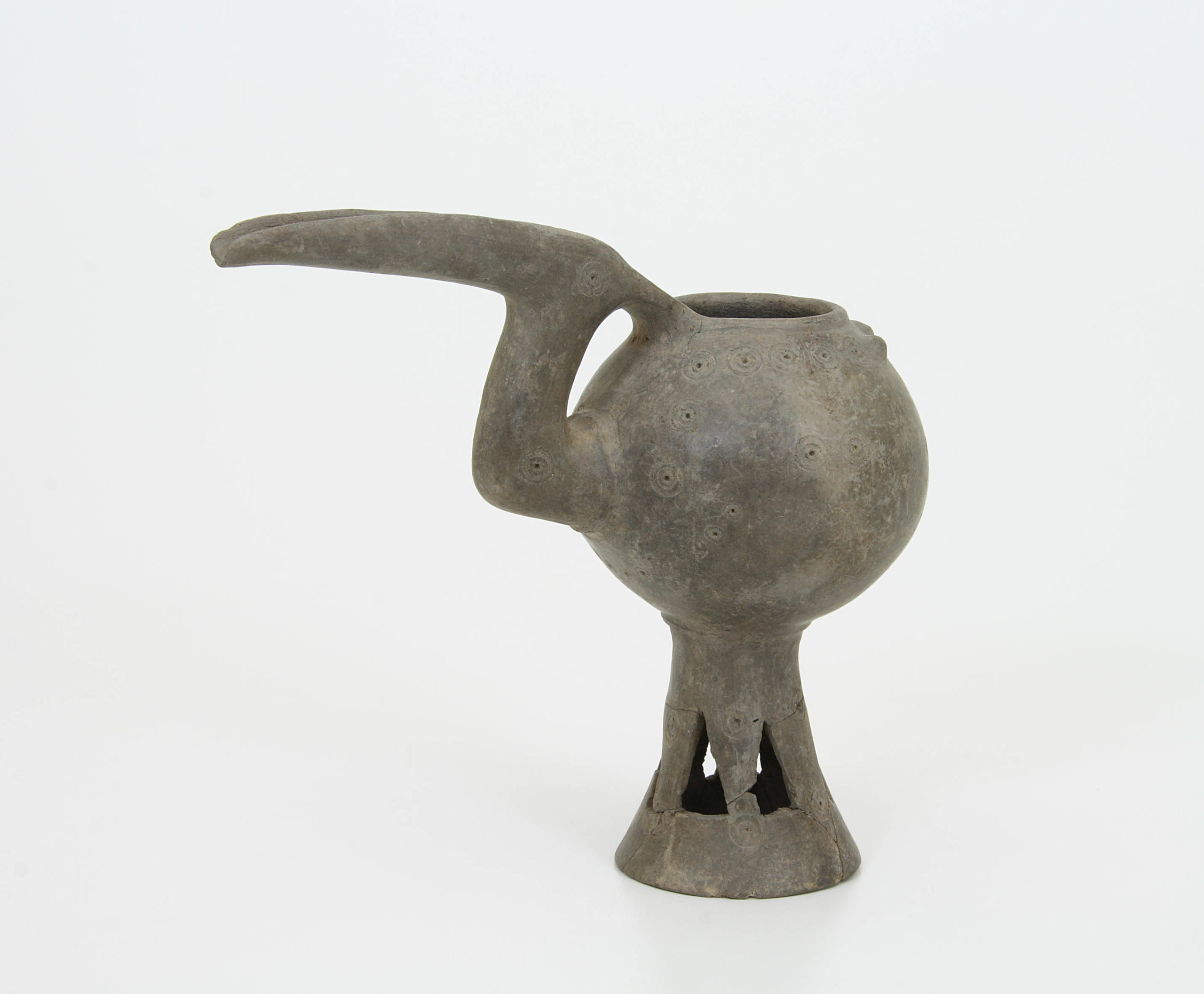 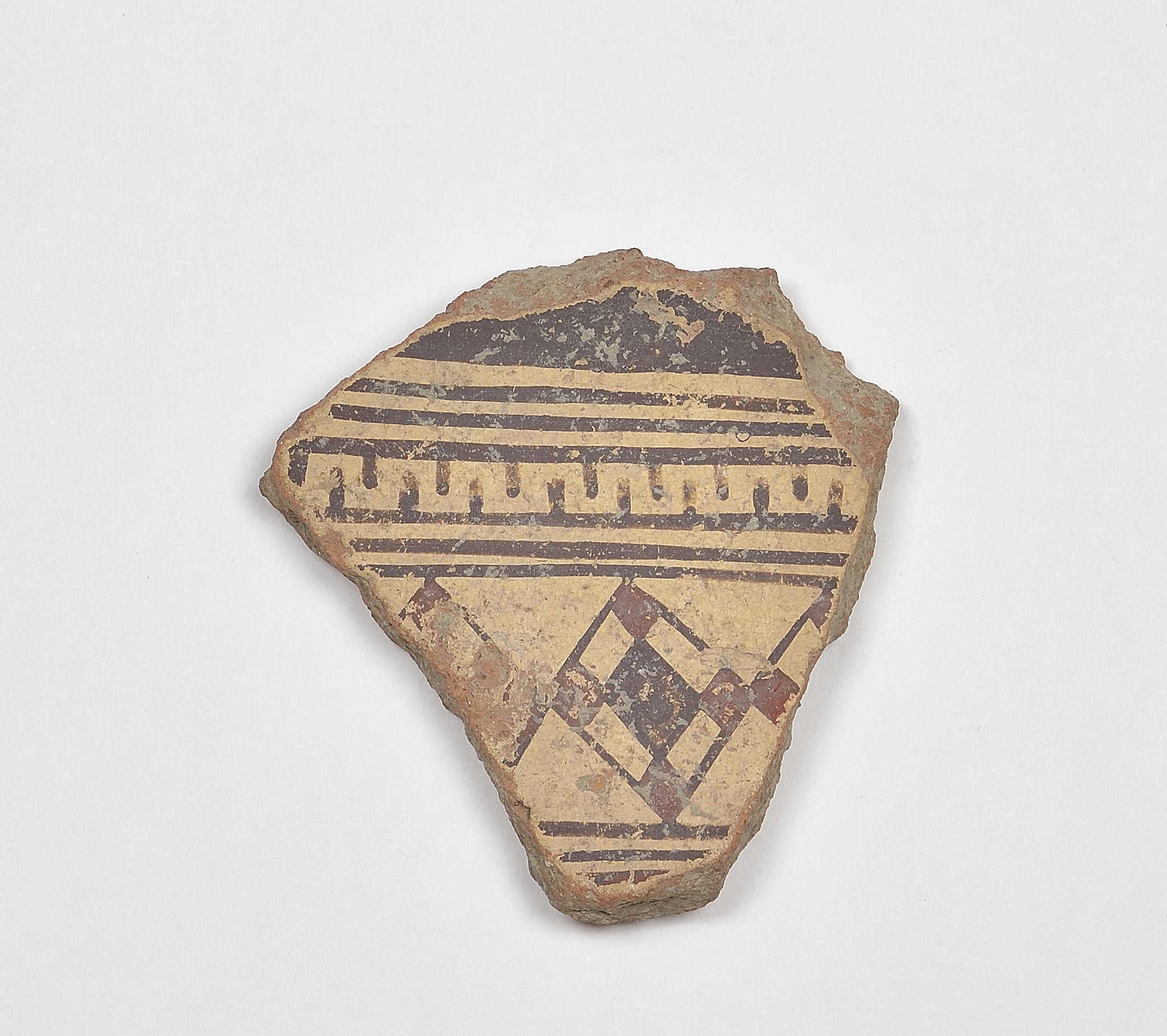 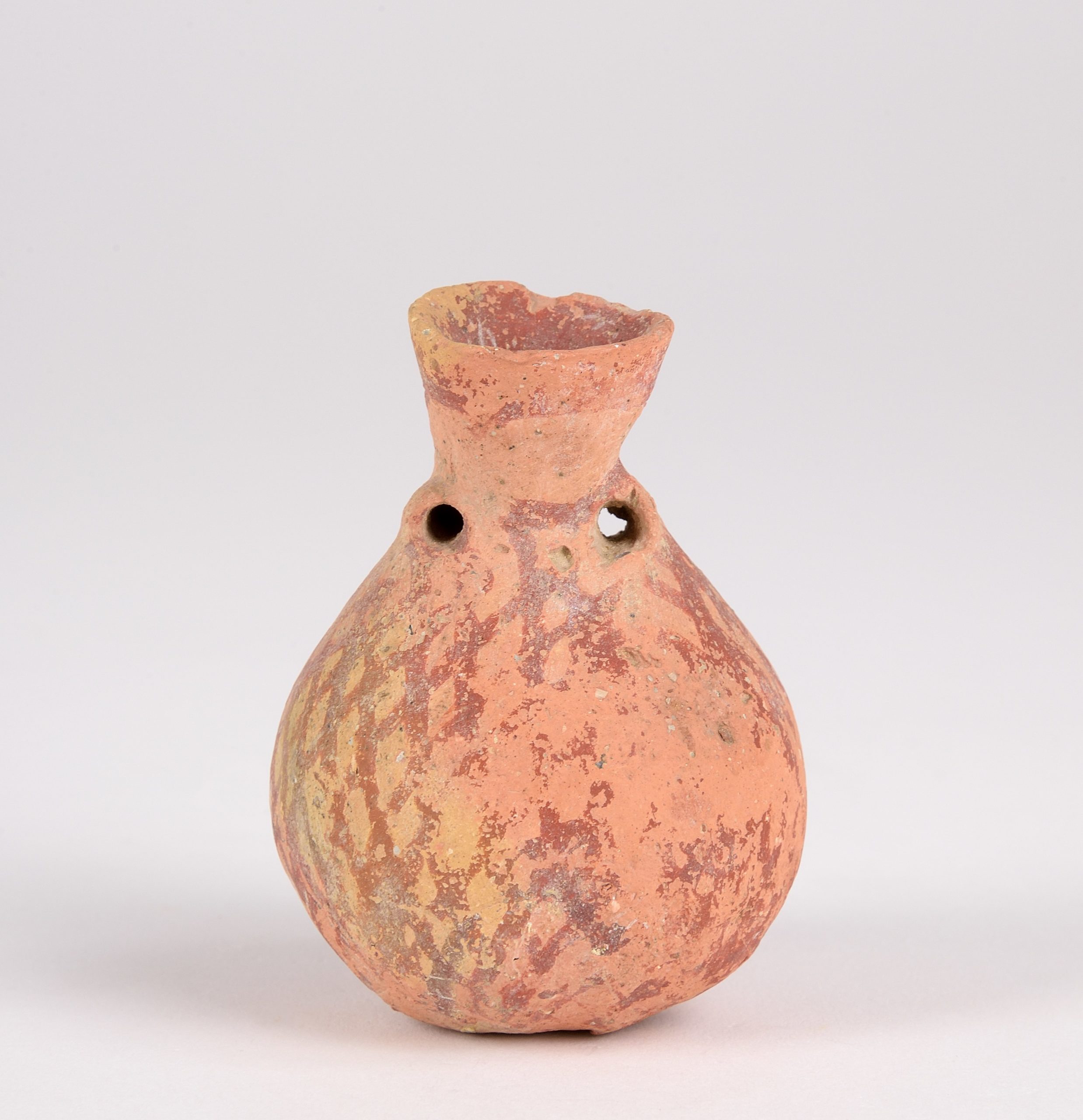 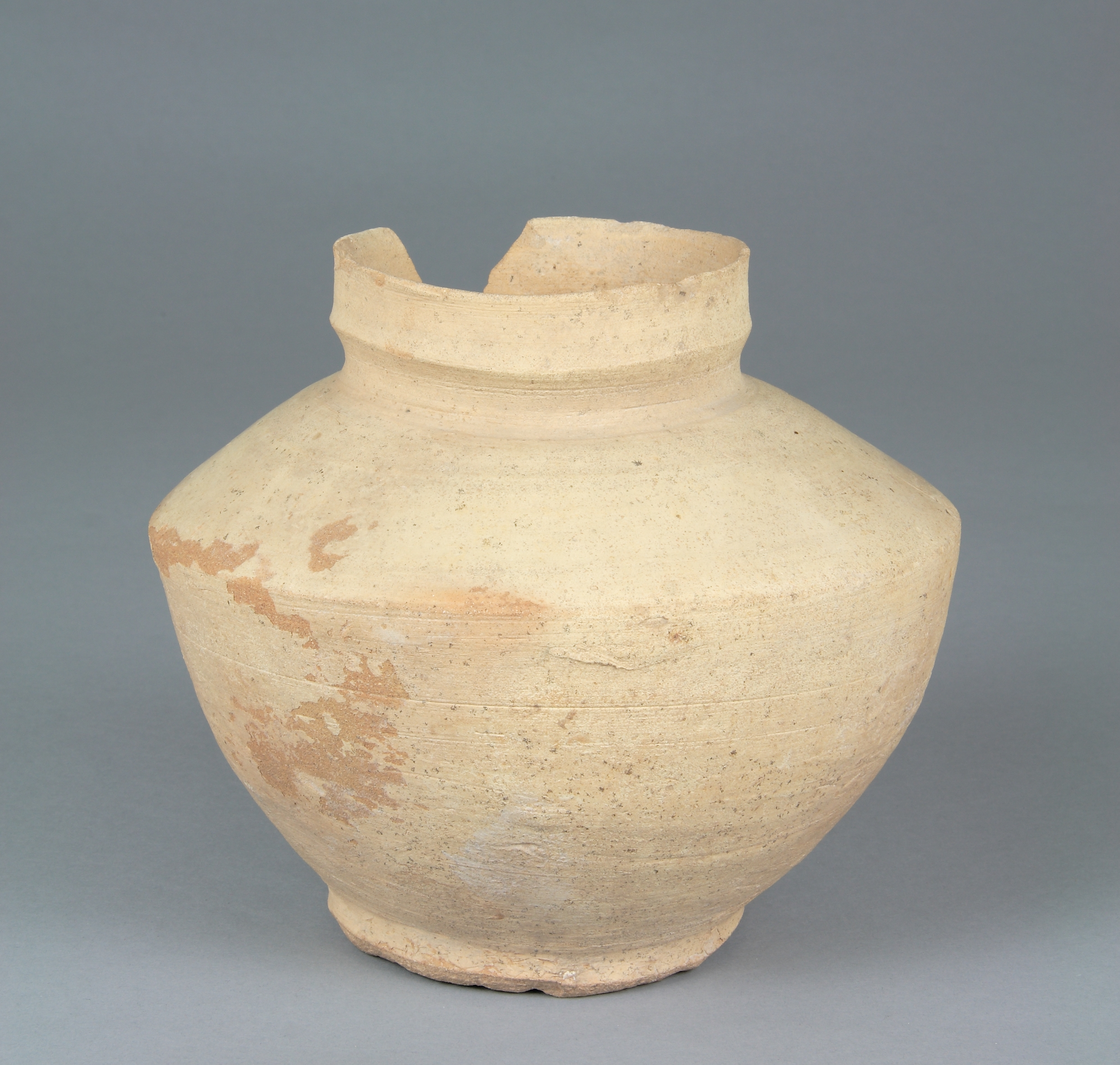 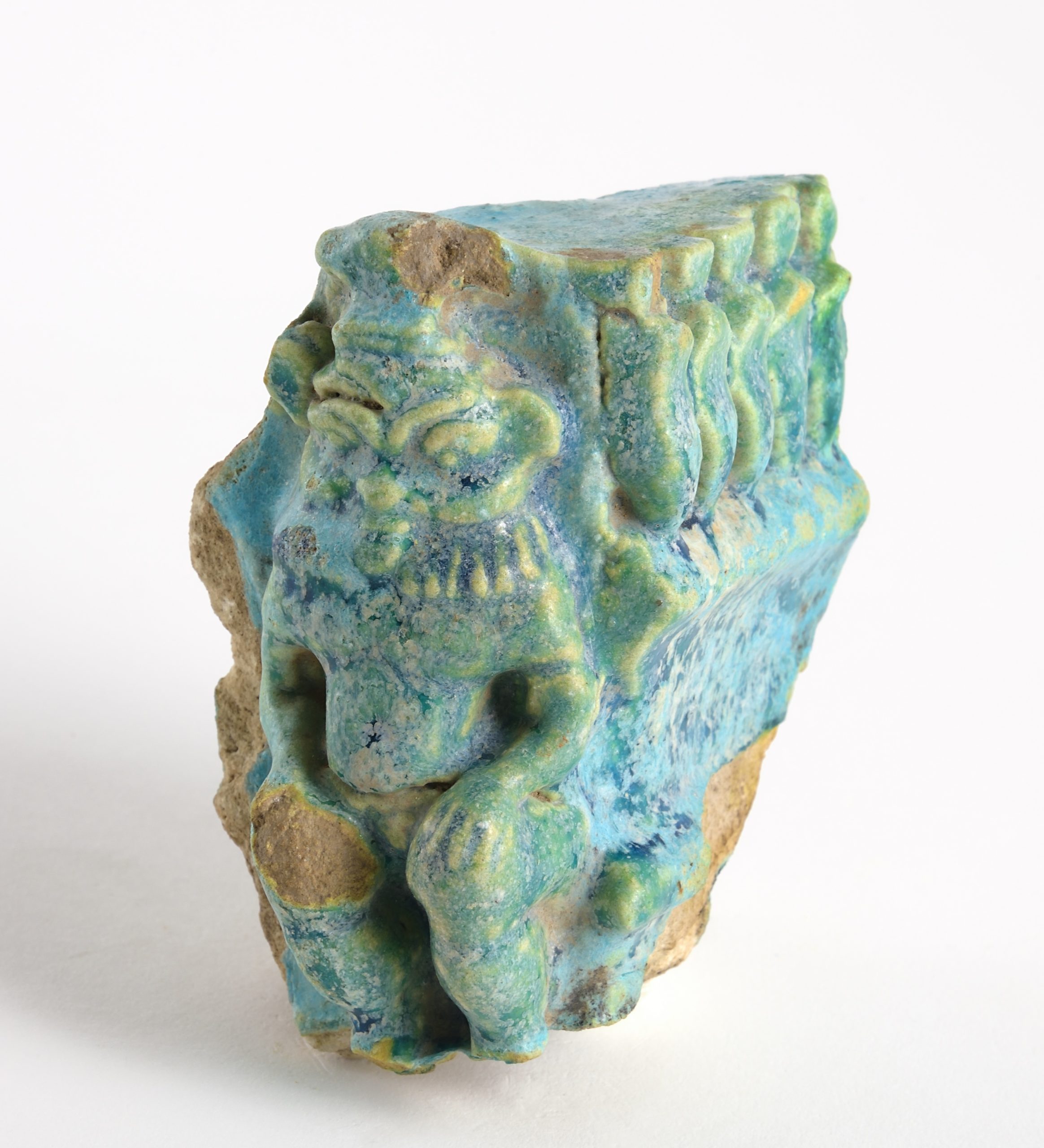 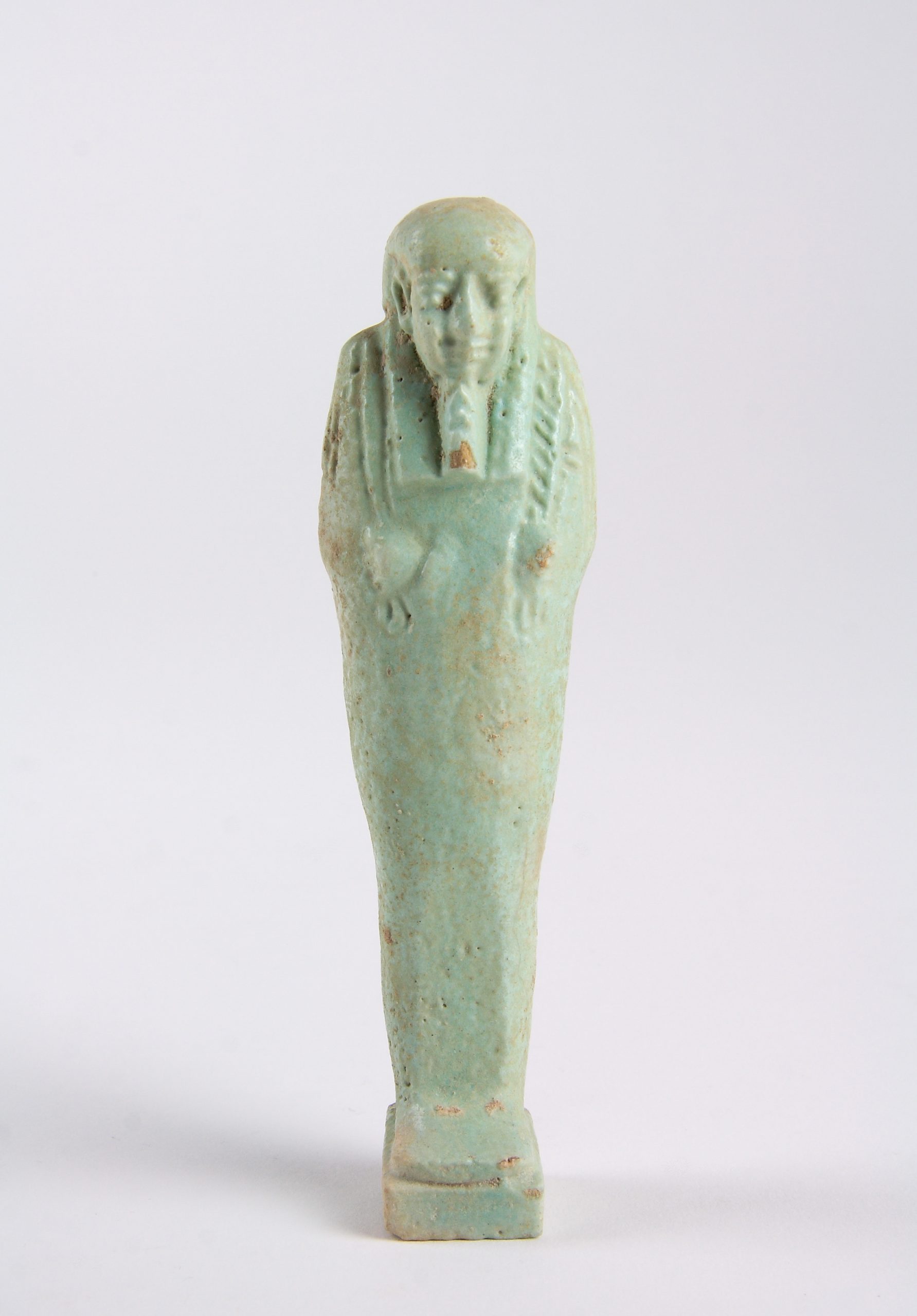