Ceramics in Europe from the 16th to the 20th century

Ceramics in Europe from the 16th to the 20th century

Please, buy the “Guide to the International Museum of Ceramics inFfaenza” (EMIL edizioni, 2016) ↓

This section documents the main European production centres from the 16th to the 20th century: European maiolica with Spanish lustres, the fanciful “chinoiserie” in “white and blue” of Delft, the “low firing” ornaments, a technique that involves a third firing at a lower temperature than the previous ones, with the “rose” motif that during the 18th century from Strasbourg spread throughout Europe.

European production in stoneware is evidenced by a section of jugs with a typical salted coating, a technique that involved the introduction of salt into the kiln during firing at a high temperature to determine a particular effect on the surface (Raeren, Cologne and the Westerwald region), dating back to the 16th-17th centuries.

The twentieth century is characterized here by the refined Art Nouveau style, spread throughout the various nations with original results.

In this section there is a “museum within a museum”. It houses the works by Picasso, Matisse, Chagall, Rouault, Léger, created mostly in Vallauris since 1947, opening up a new vision of this ancient material, which has become a privileged protagonist of the art world, up to the recent creations of Johan Tahon, Arman, Bastiaansen. 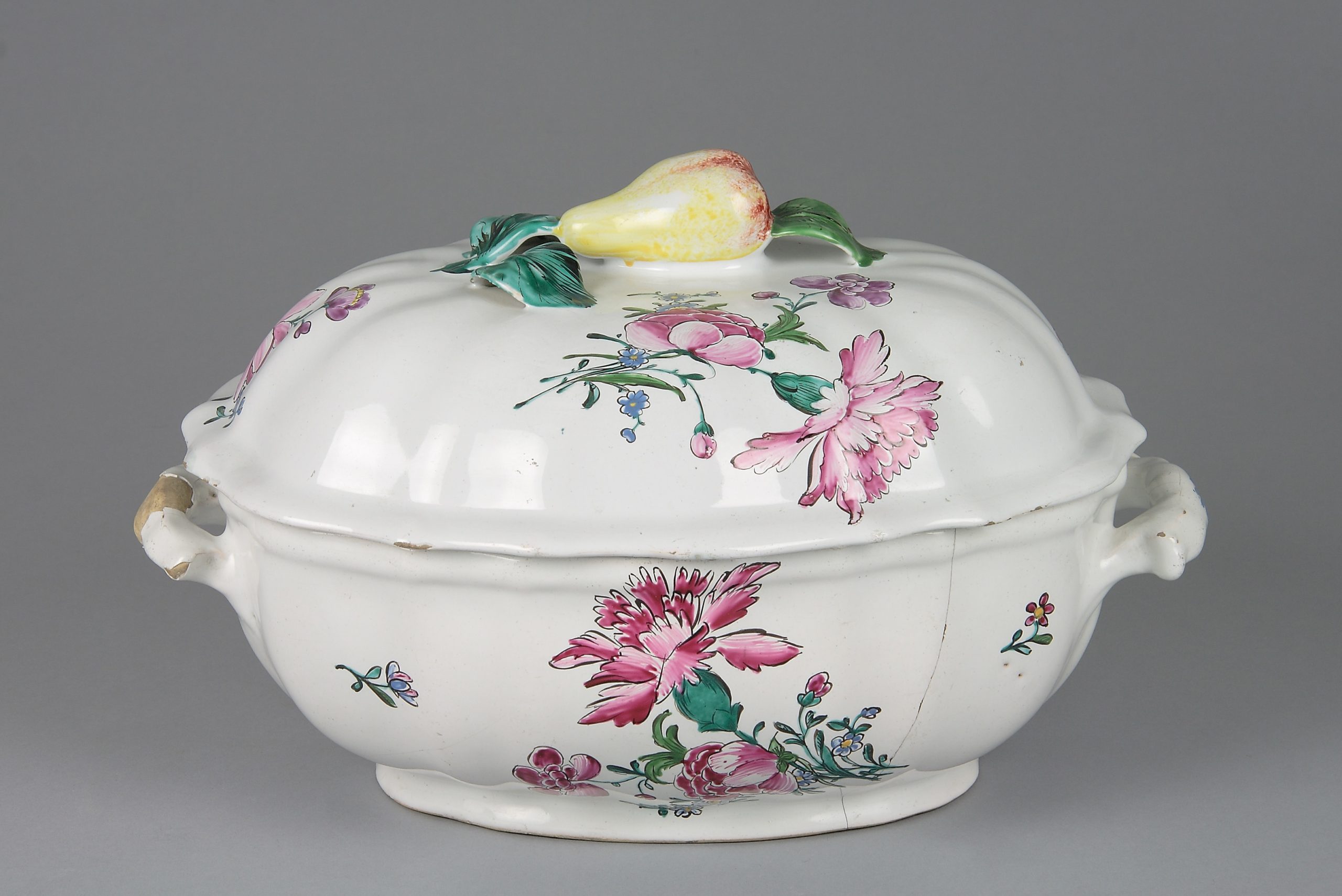 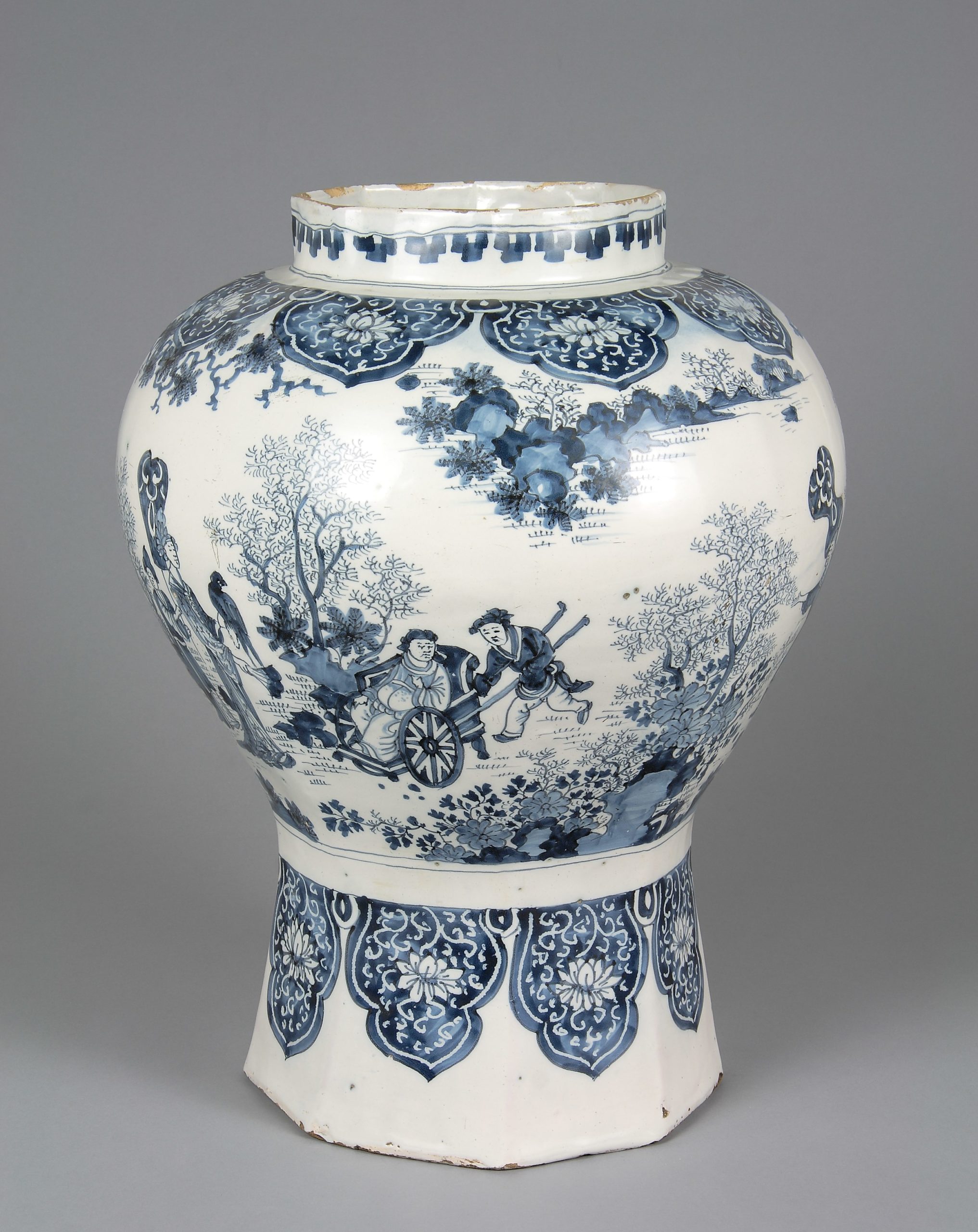 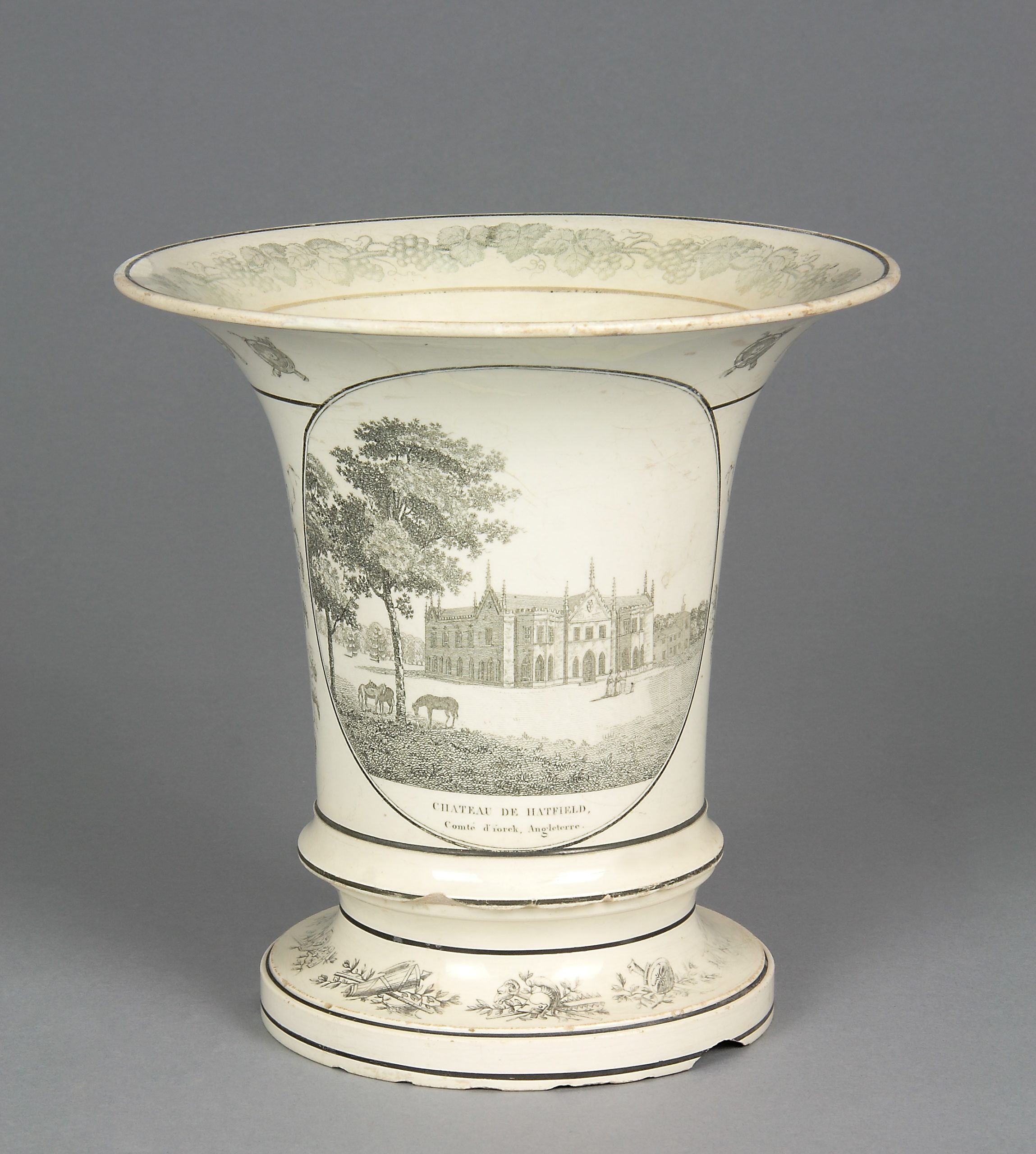 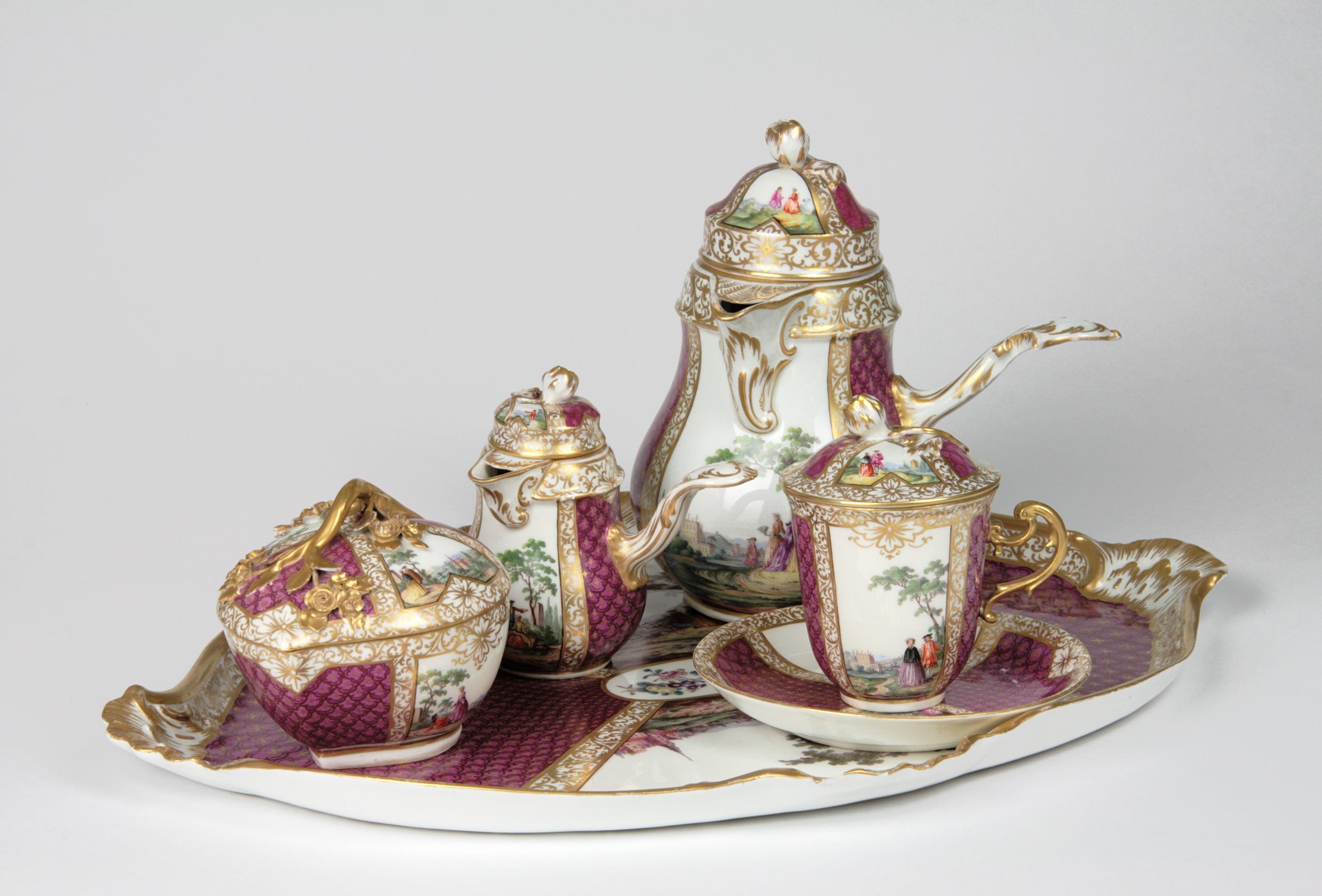 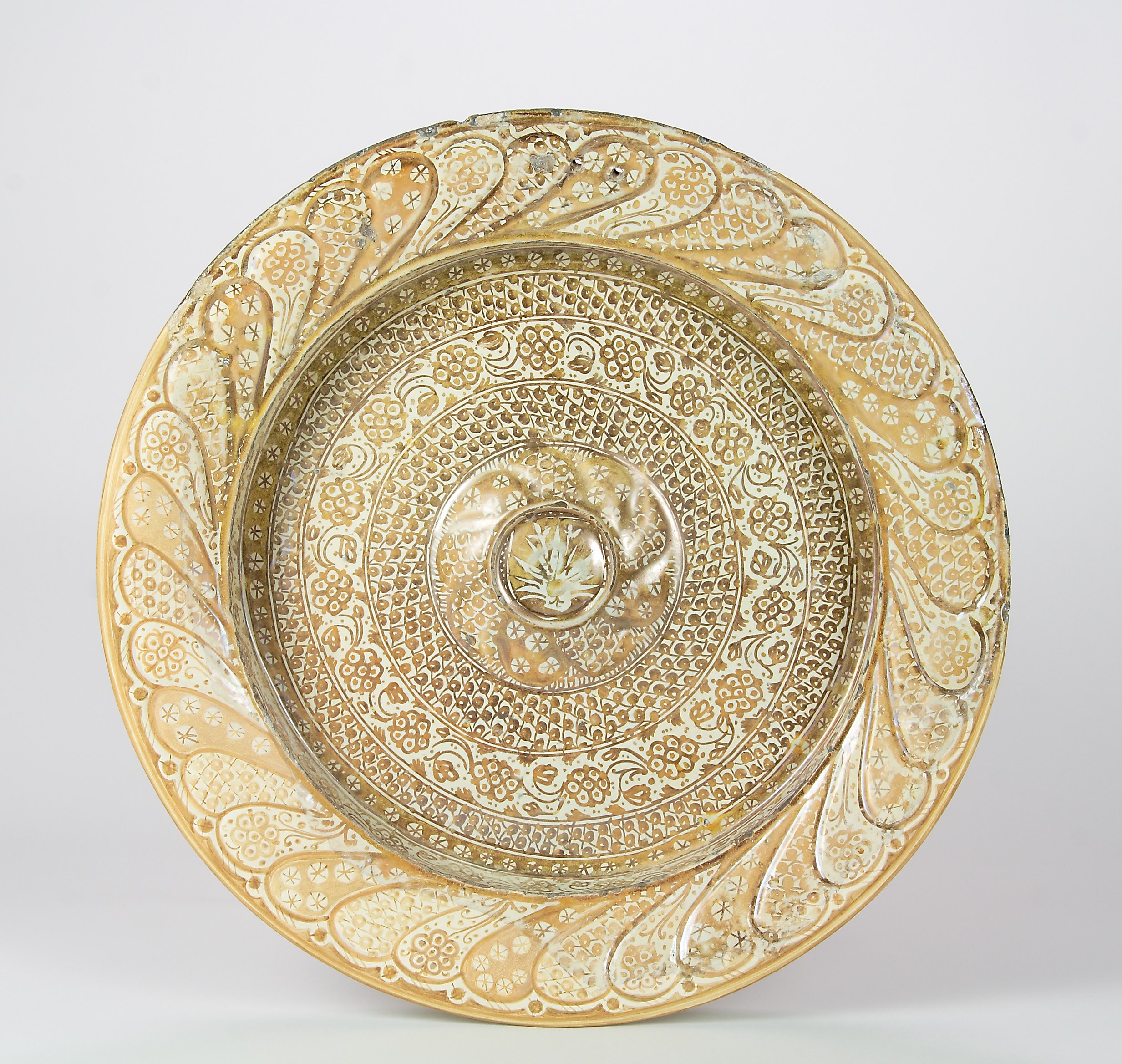 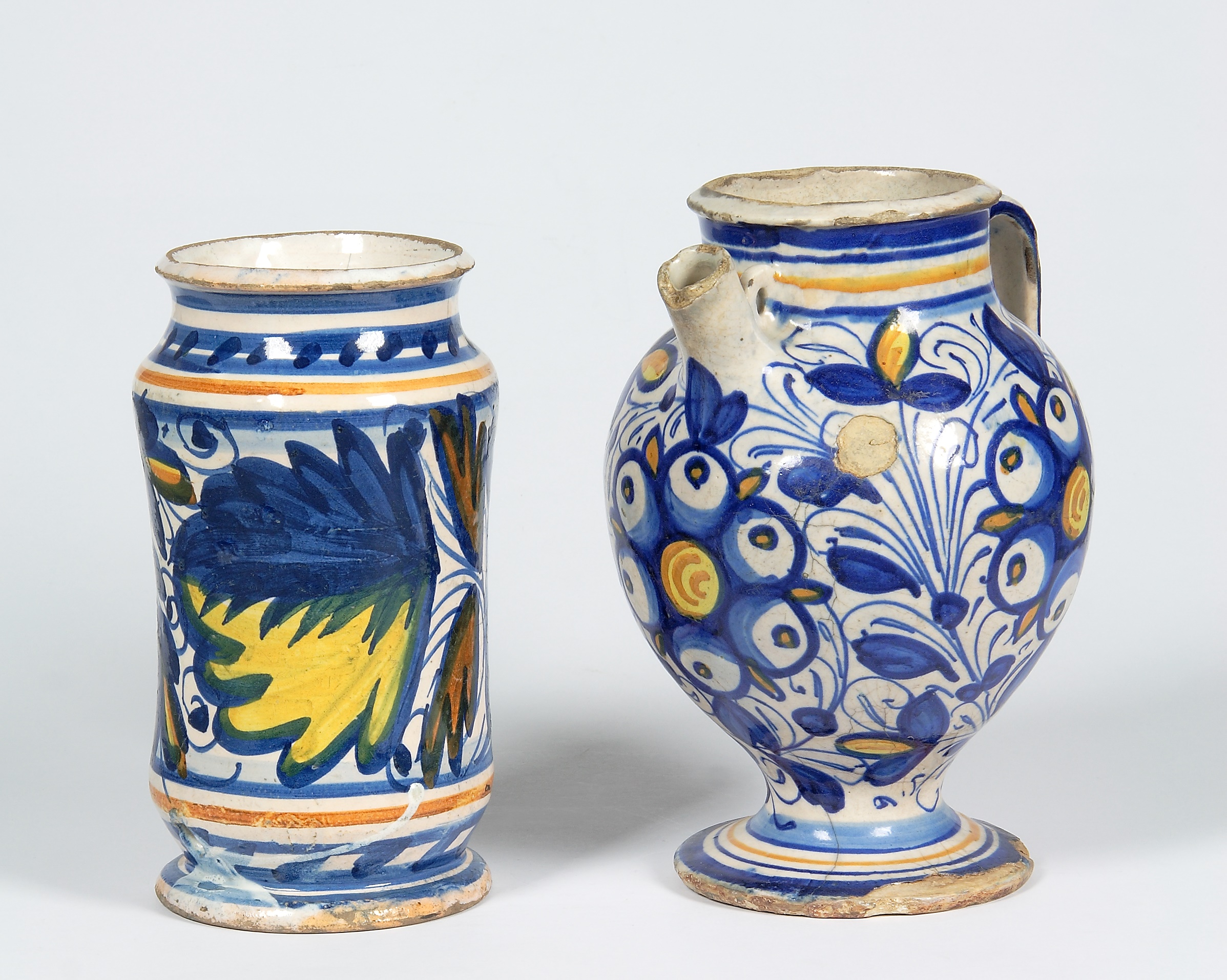