About 400 artifacts, representative of the main oriental centers of ceramic production, arrived in the West through the “Silk Road” , also known as the “Porcelain Road”, the route through which trade between the West and the East was carried out in ancient times from the time of Marco Polo up to the time of the East India Companies. A beautiful journey through the most ancient dynasties represented with elegant creations, from the pottery of the period of Han dynasty (206 BC-220 AD), to the famous figurines typical of the Tang dynasty (618-907), to the glaze cèladon glaze, characterized by a gray-green glazing, up to the masterpieces of the Song, Ming and Quing dynasties, which cover a period of time from 960 to 1911, during which the Chinese kilns produced wonderful porcelain that enchanted the European client, dominating the western market. The “white and blue” porcelains in particular were admired and imitated by European manufacturers, which only began their production of porcelain in the 18th century.

The Japanese collection shows stoneware tableware that the furnaces of Seto, counted among the “Seven ancient ovens” of Japan, produced from at least the twelfth century. There are numerous cups in the Raku well known style, used in the “ Tea ceremony “.

In the kilns of Arita, the main Japanese manufacturing center, splendid porcelains were made in the style known as “Imari” , characterized by bright red and gold, which conquered the European market.

The production of Southeast Asia is represented by a nucleus of Thai and Vietnamese ceramics of the 15th and 16th centuries, born under the influence of Chinese ceramics, developed an original style, often linked to a ritual use, in some cases decorated with symbols coming from Buddhism or from the mythologies related to it.

Even today in the Far East ceramic art is alive and strongly identifying. Ceramic is chosen as a sculptural material by important Japanese contemporary artists such as Mokiki Otsuka, Tomokazu Hirai, Hiromi Hitabashi. In Icheon, Korea, there are over 300 art studios that make contemporary objects with ancient techniques and methods. 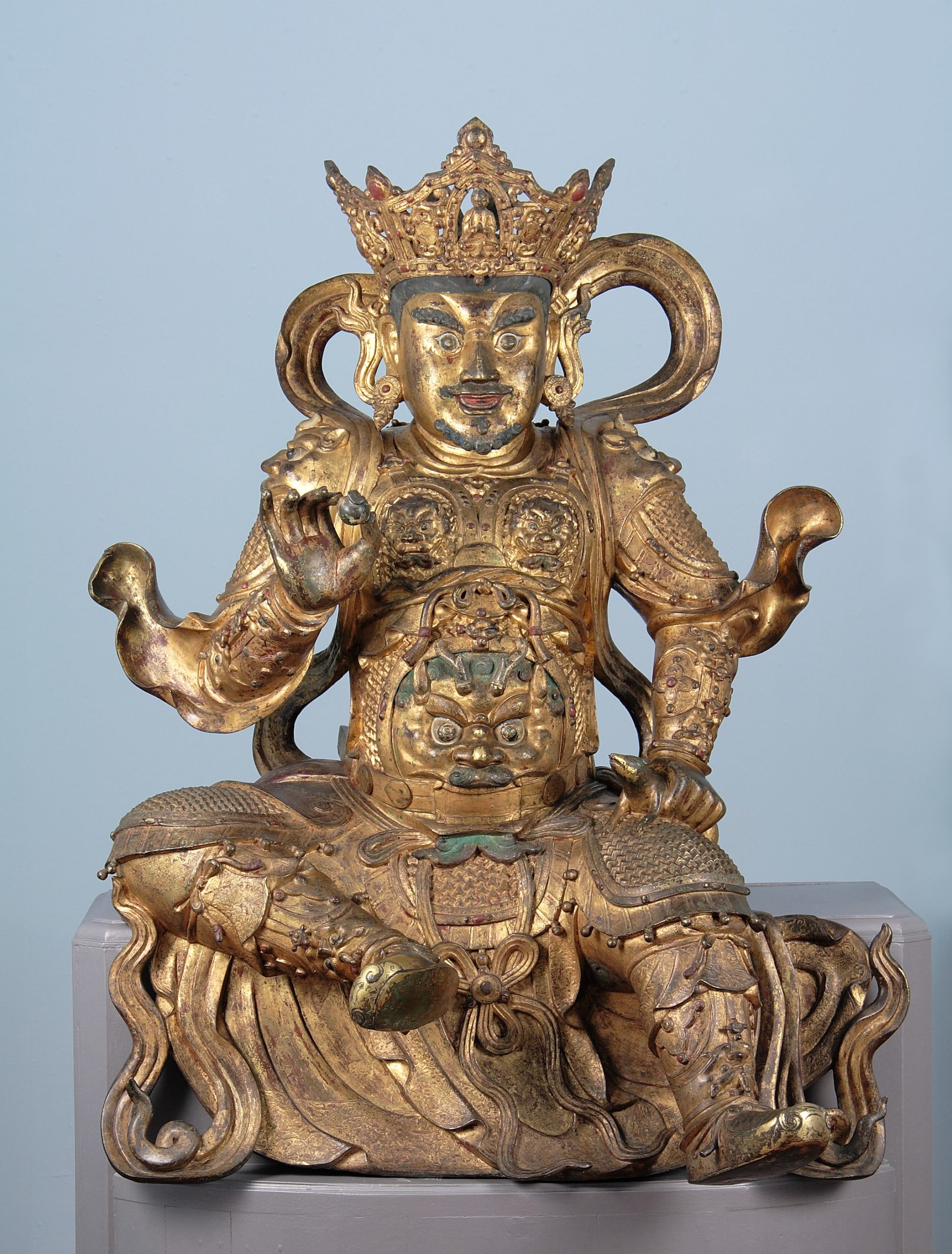 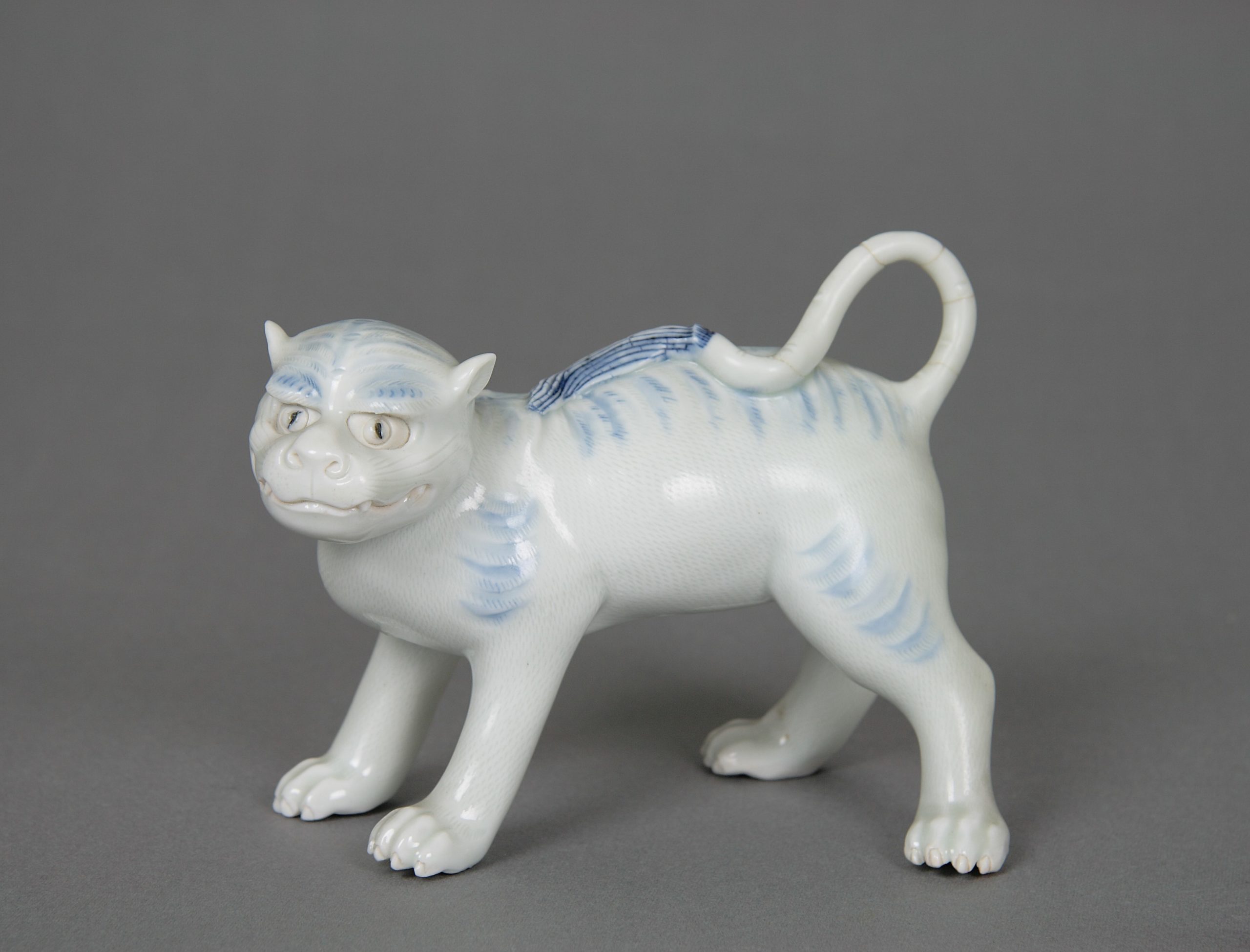 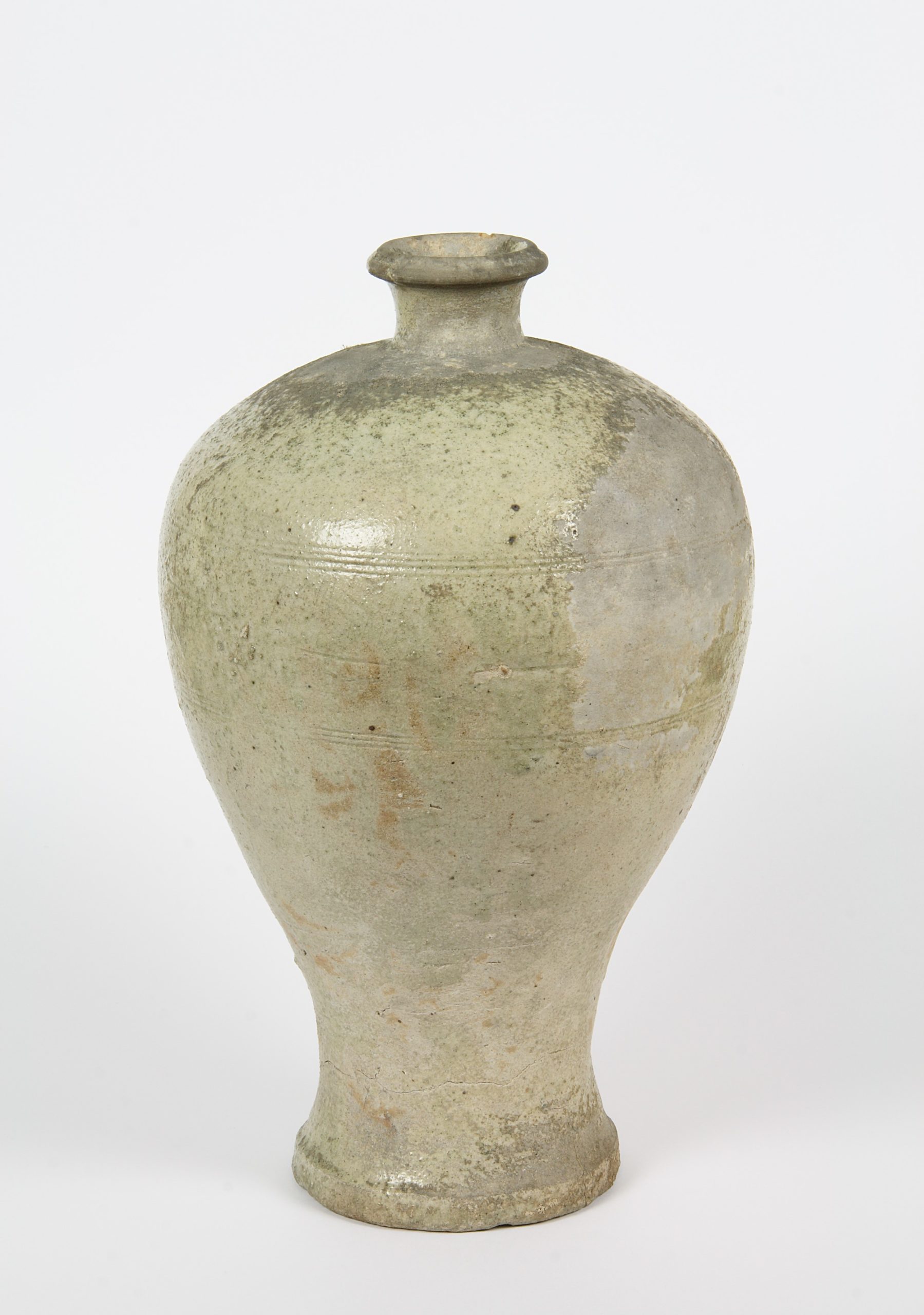 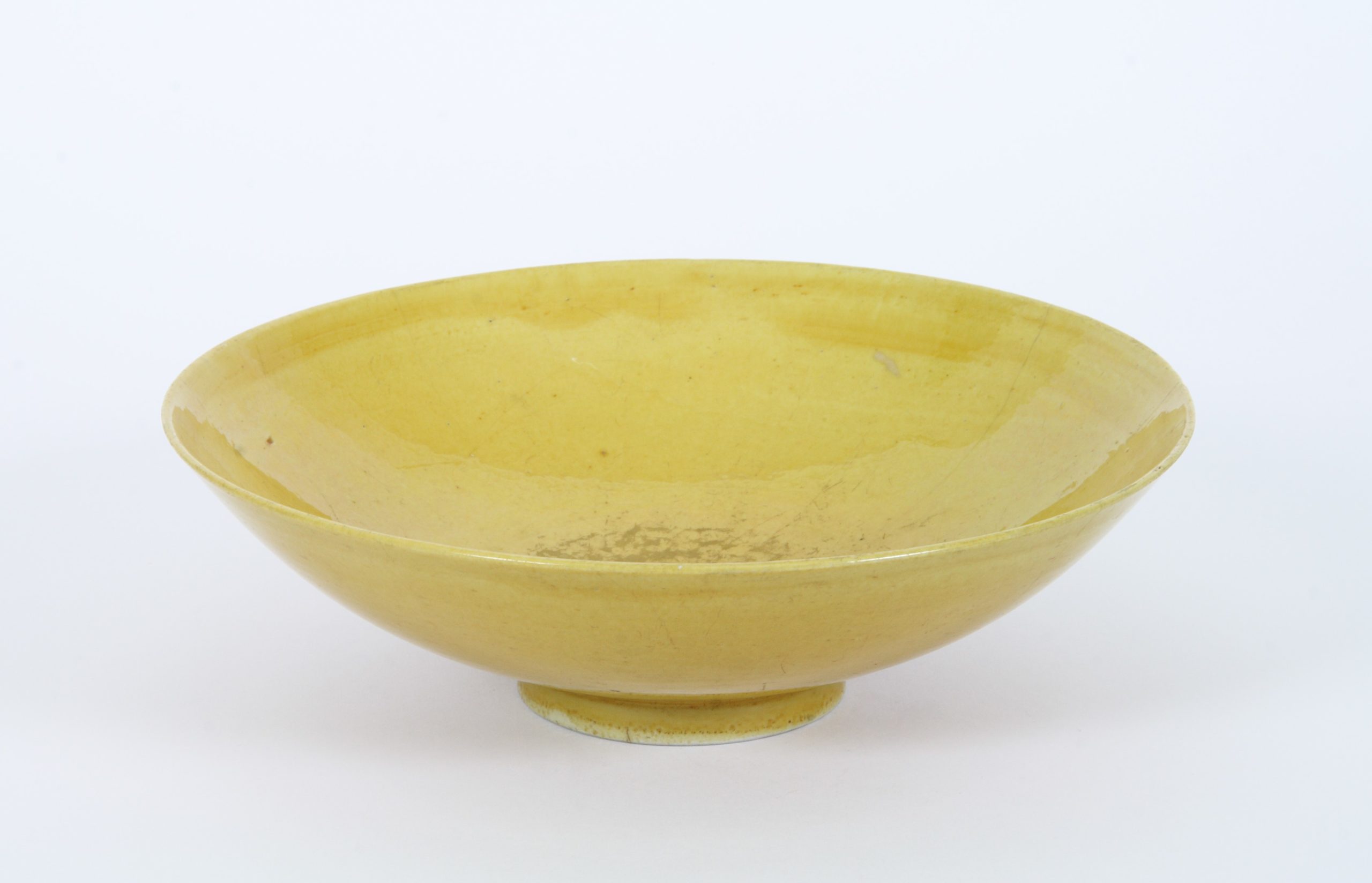 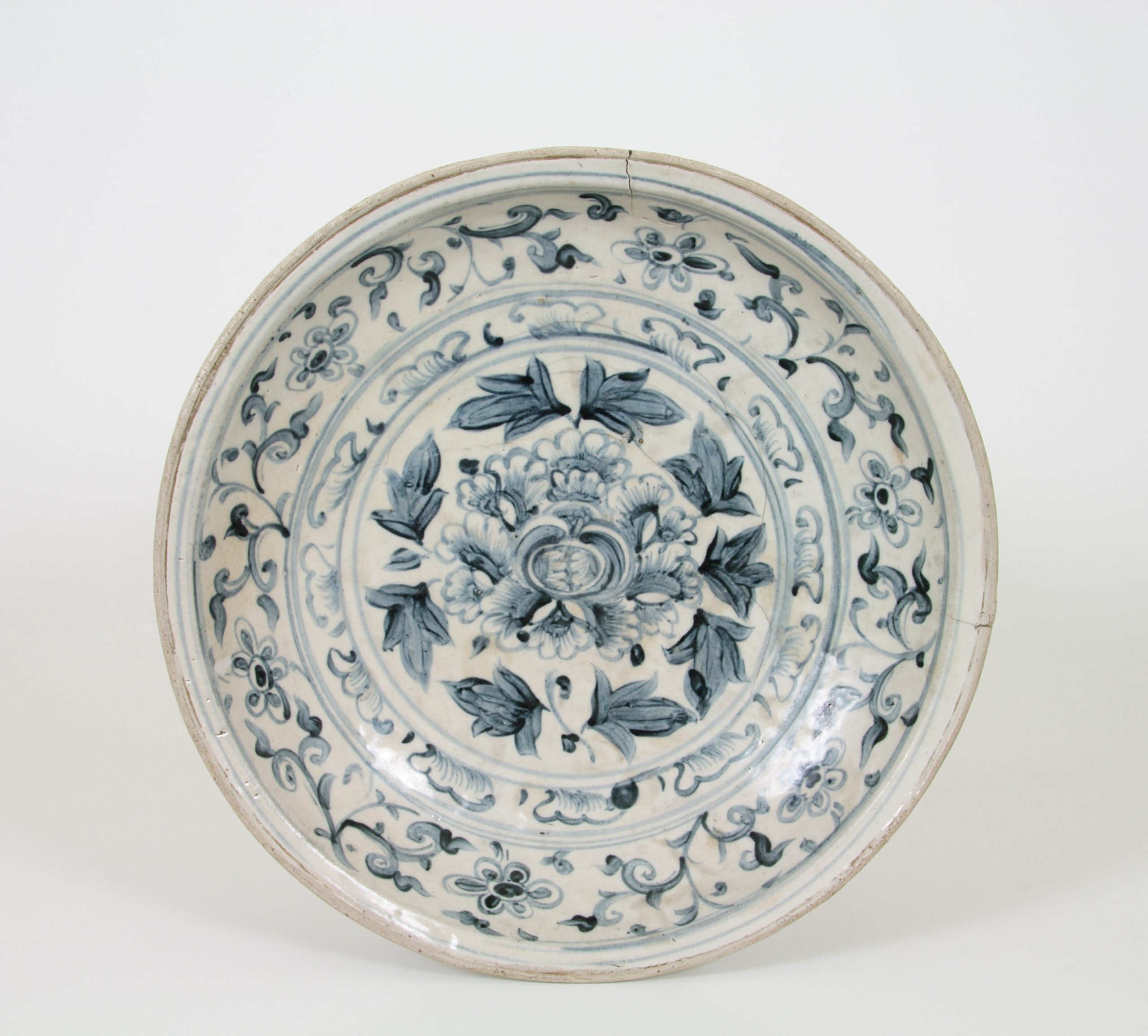 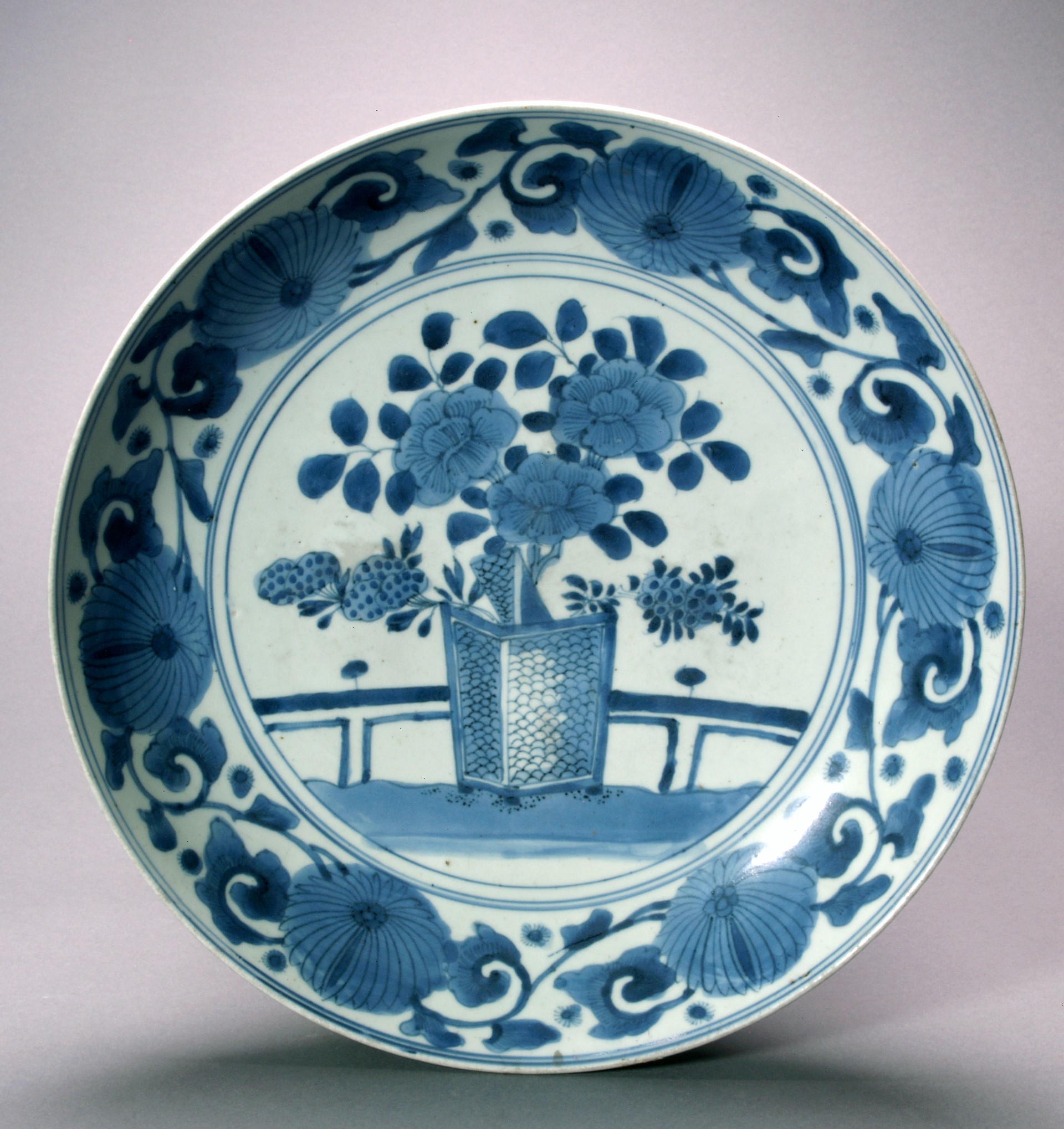 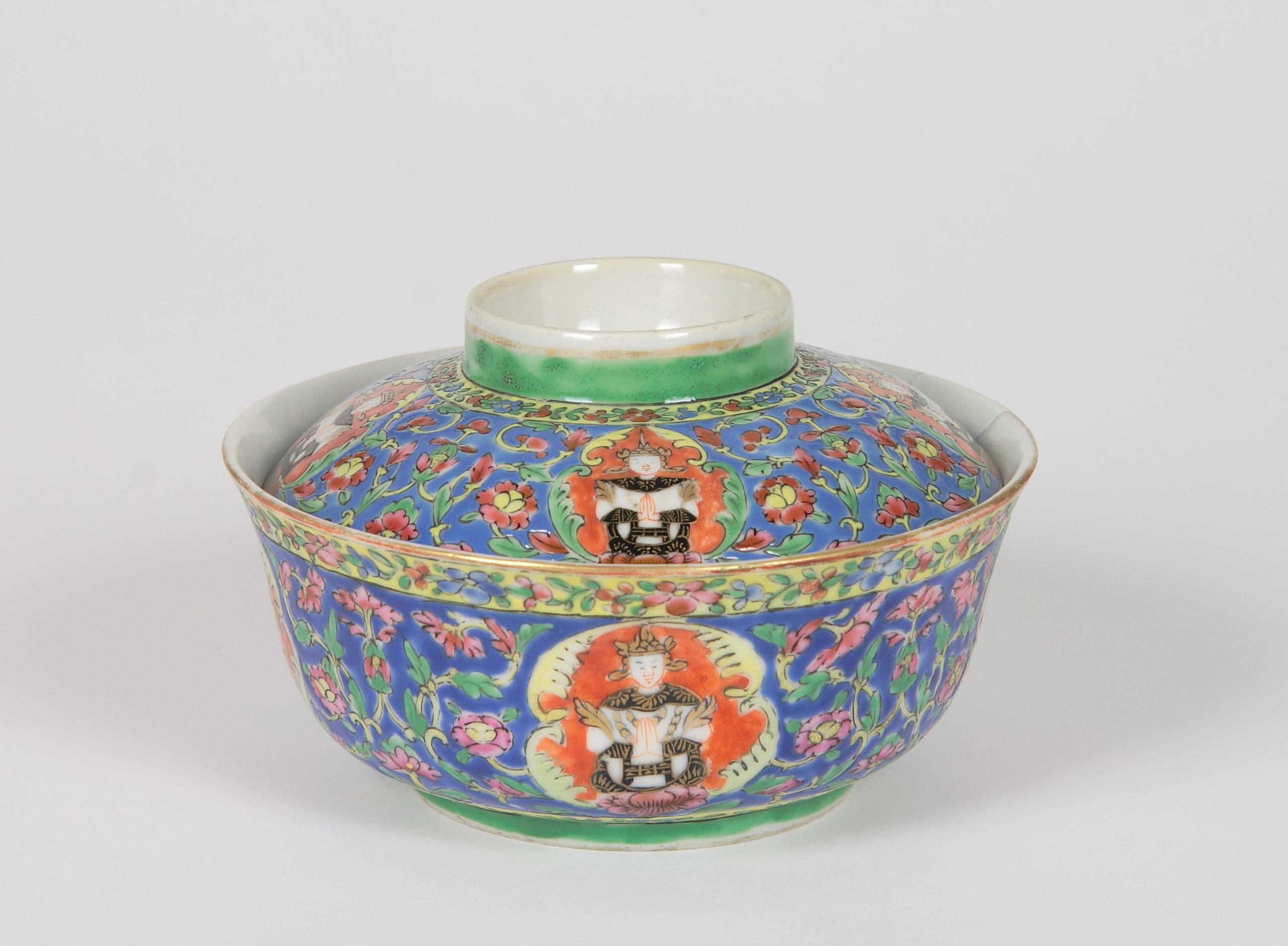 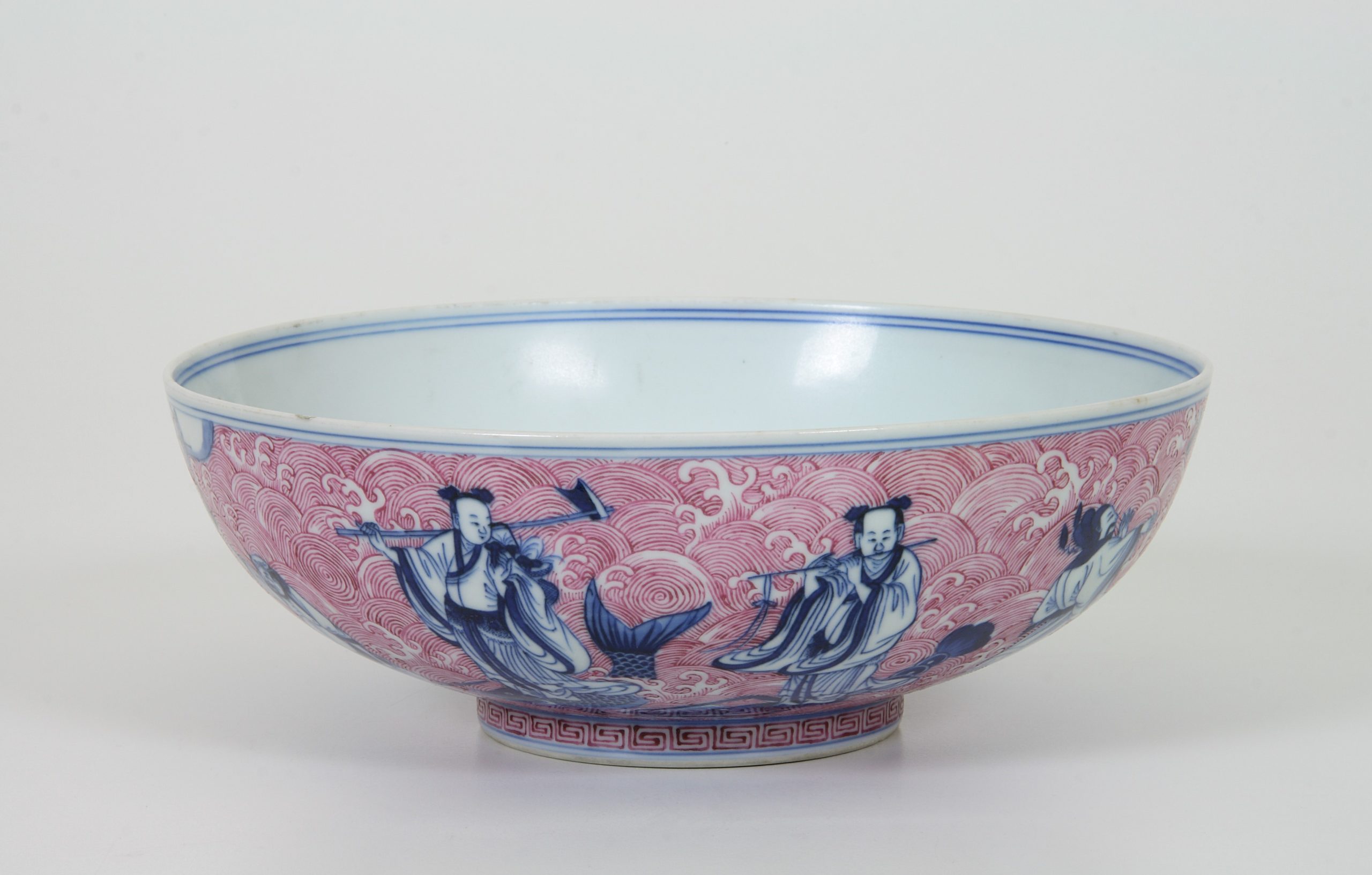