From November 26, 2021 to April 30, 2022 an exhibition at the MIC of Faenza tells with 200 ceramics the customs and traditions of drinking from classical antiquity to the present day.

On November 26 the MIC of Faenza opens to the public an exhibition dedicated to wine and water ceramics in Italy from classical antiquity to 20th-20th century design. The exhibition aims to focus on the ceramic forms of drinking from the Greek, Etruscan and Roman worlds up to the developments of contemporary design, analyzing their use in the conviviality of the table and linking the use of wine and water ceramics to the social contexts developed by each era to capture the elements of originality and those of continuity.

“Drinking and eating in company refers to aspects of sharing proper to human nature – points out the curator of the exhibition Valentina Mazzotti – which necessarily reverberate on the ceramic types adopted, often peculiar to certain cultures, but also recurring through the centuries. This is the case of the mug, the ceramic shape par excellence deputed to mix liquids, derived from theoinochoe of the Greek world, which during the Middle Ages and the Renaissance assumes morphological characteristics often peculiar to the various territorial areas, standardized later in solutions of popular matrix, which have found a new reading in the design of the twentieth century”.

The theme of the exhibition is declined through about 200 ceramics of the MIC with a proposal of strong educational impact but also of considerable artistic and cultural value, which enhances the vastness of the collections of the Museum of Faenza. The works on display are divided into four sections that offer a journey through the centuries in the name of conviviality and ceramic forms related to drinking. We start from classical antiquity with a wide variety of ceramic vases related to the sphere of wine consumption, such as the amphora used to transport it, the crater and theoinochoe to serve it, the kylix, the skyphos and the kantharos to drink it.

The ceramics from the Middle Ages to the 18th century show the morphological predominance of the jug, with its typical conformation with a handle as opposed to the pourer, which records over the centuries formal and decorative variations peculiar to the various areas. A greater articulation of shapes is had with the turn of the “whites” of mannerist and baroque matrix between XVI-XVII century, as it documents the thematic deepening devoted to the “puzzle cups” and to other table jokes from the bizarre and composite shape, turned to provoke amazement and hilarity during the banquet.

Next to the cultured and sumptuous expressions, there are the ceramics of popular use of the XVIII-XX century that testify the daily life of a humble and peasant society through different types of pottery (amphora, jug, flask, flask) designed for specific needs of daily and domestic use.

The chronological path of the exhibition concludes with the design of the XX-XXI century with the ritualization of traditional types in the direction of the “new” and “contemporary” through objects designed for their functionality, their artistic expressiveness, their being part of a new conviviality. An in-depth study will be dedicated to current design with a focus on Manifattura Bitossi in the centennial year of its foundation and on new designers (Anastasio, Bubani, Formafantasma, Iacchetti, Salmistraro).

The exhibition is curated by Valentina Mazzotti, curator of the MIC of Faenza, with the collaboration of Giuseppe Sassatelli, Andrea Gaucci and Anna Gamberini of the Alma Mater Studiorum – University of Bologna for classical antiquity and Daniela Lotta of the ISIA of Faenza for design.

With the contribution of

Thanks for the support

Title: Joy of Drinking – Wine and water ceramics in Italy.

from classical antiquity to design 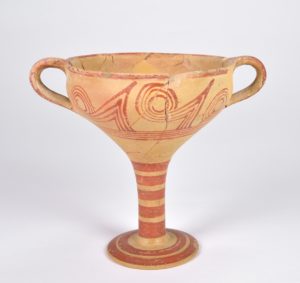 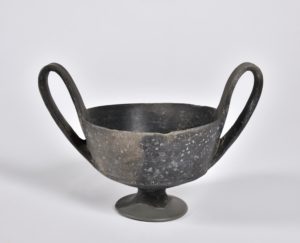 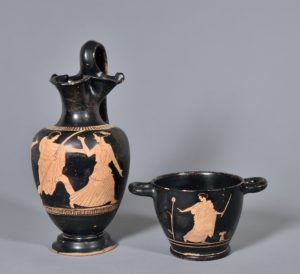 Oinochoe and skyphos “with red figures”, respectively with “Theseus chasing a woman” and with satyr and maenad on opposite sides from the necropolis of Spina Attic production, 460-450 B.C. ca. Inv. nn. 9615, 9581 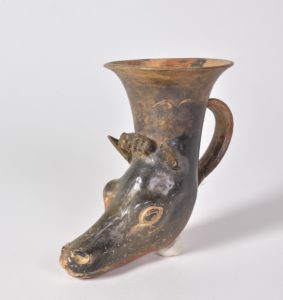 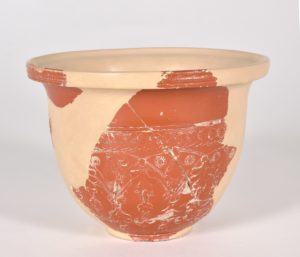 Goblin in “terra sigillata italica” decorated in relief with plant motifs from excavations of Faenza Produced in Arezzo in the Augustan age (end of the I century B.C.-beginning of the I century A.D.) Inv. n. SA89291 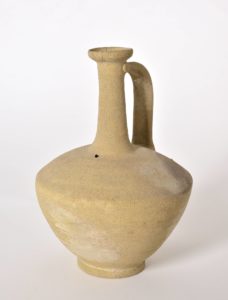 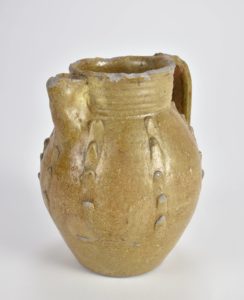 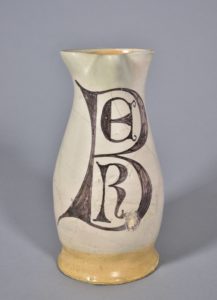 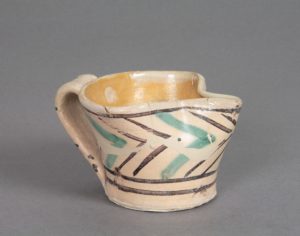 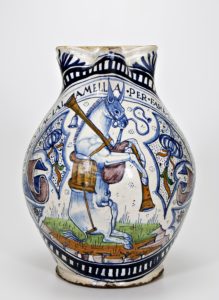 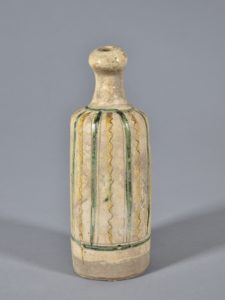 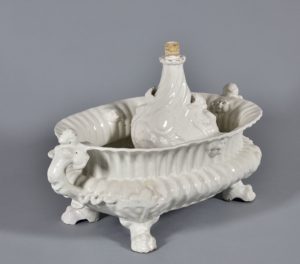 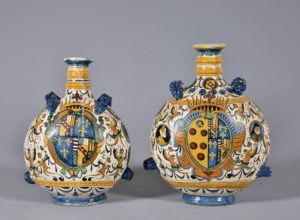 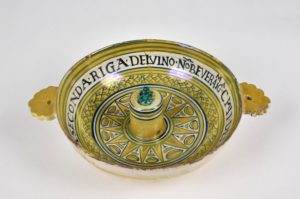 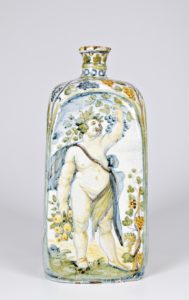 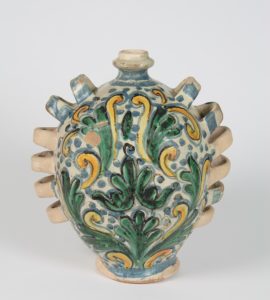 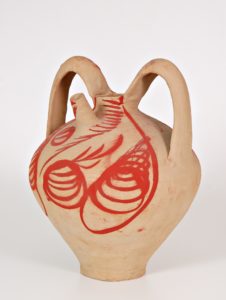 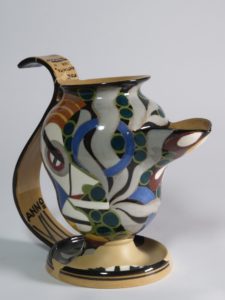 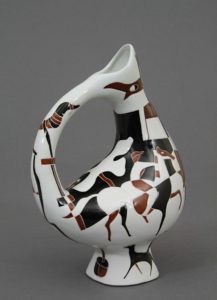 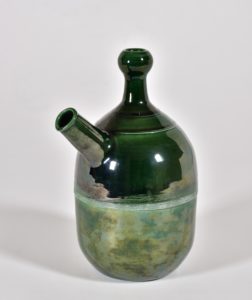 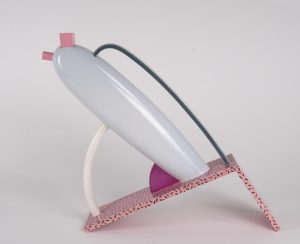 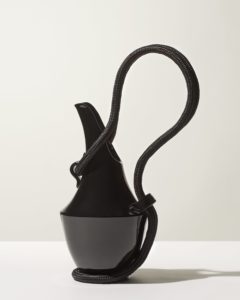 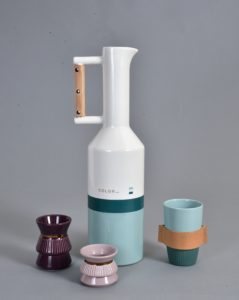 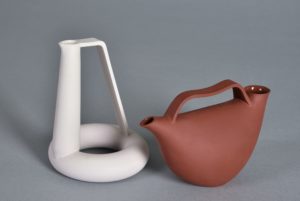