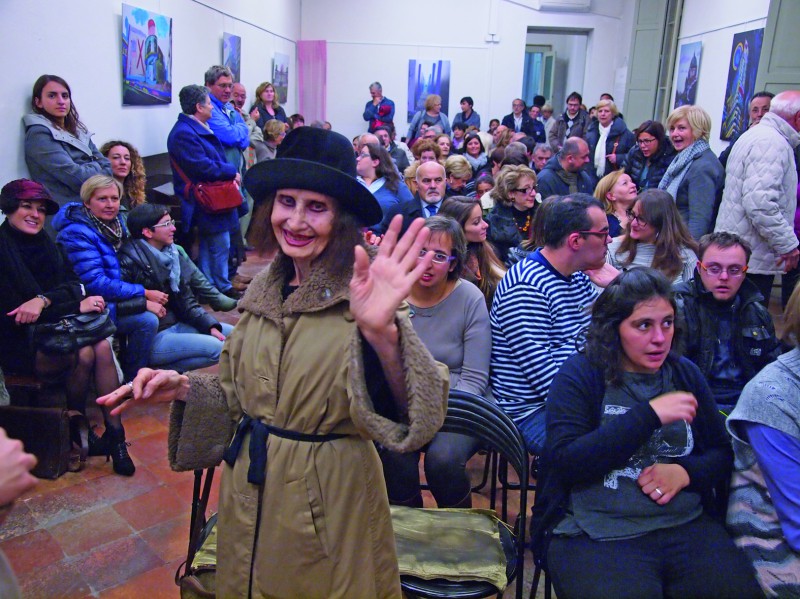 Today we lost Wanda Berasi, aka Muky, ceramist, poet, sculptor, protagonist of the culture of Faenza and Romagna in the last sixty years and very close to our museum. Born in 1926 in Trento, trained in Rome by artists of the caliber of Guttuso and Leoncillo Leonardi, in 1955 she moved to Faenza where she decided to stay, despite being faced with a reality in which her being a free and independent woman is a source of scandal. After a period of training, he began a long and fruitful association with Domenico Matteucci, at that time the best artist in Faenza. In recent years, she has dedicated herself to social work, cultural debate and the development of artists.

According to his will, a part of his house will be left to the Mic Foundation and destined to artist residences and to the valorization of the ceramic culture, as a proof of the generosity and love for culture that marked his whole life.

“Dear Friends” in Malta celebrates the friendship between Muky and Caruana

MIC at the “Ceramics in the Land of Otranto” conference.