This gallery shows a large number of objects from the Mediterranean basin, chronologically dating from the Bronze Age (3400 BC – 600 BC) to the Roman period (753 BC – 476 AD).

Important are the Attic ceramics, the production of which began around the 7th century BC, first with thedecoration with black figures, replaced from around 530 BC by the technique with red figures, replaced from around 530 BC by decorations obtained through a complex technique based on several firings in both oxidising and reducing (oxygen-free) atmospheres. The technique was a real revolution for the time and gave Athens absolute artistic dominance and prestige, with rich exports to the western market.

Well represented are the Etruscan bucchero works, shiny black ceramics (they look like metal) obtained through a special firing process in an oxygen-free environment, dating back to the 7th century BC and located in the area of Cerveteri in Latium, refined productions dedicated to the symposium of the aristocratic classes.

Various Roman tableware ceramics and large containers used for trade describe the everyday life, culture and civilisations of Ancient Rome, their decorative and production techniques and trade in the Mediterranean. 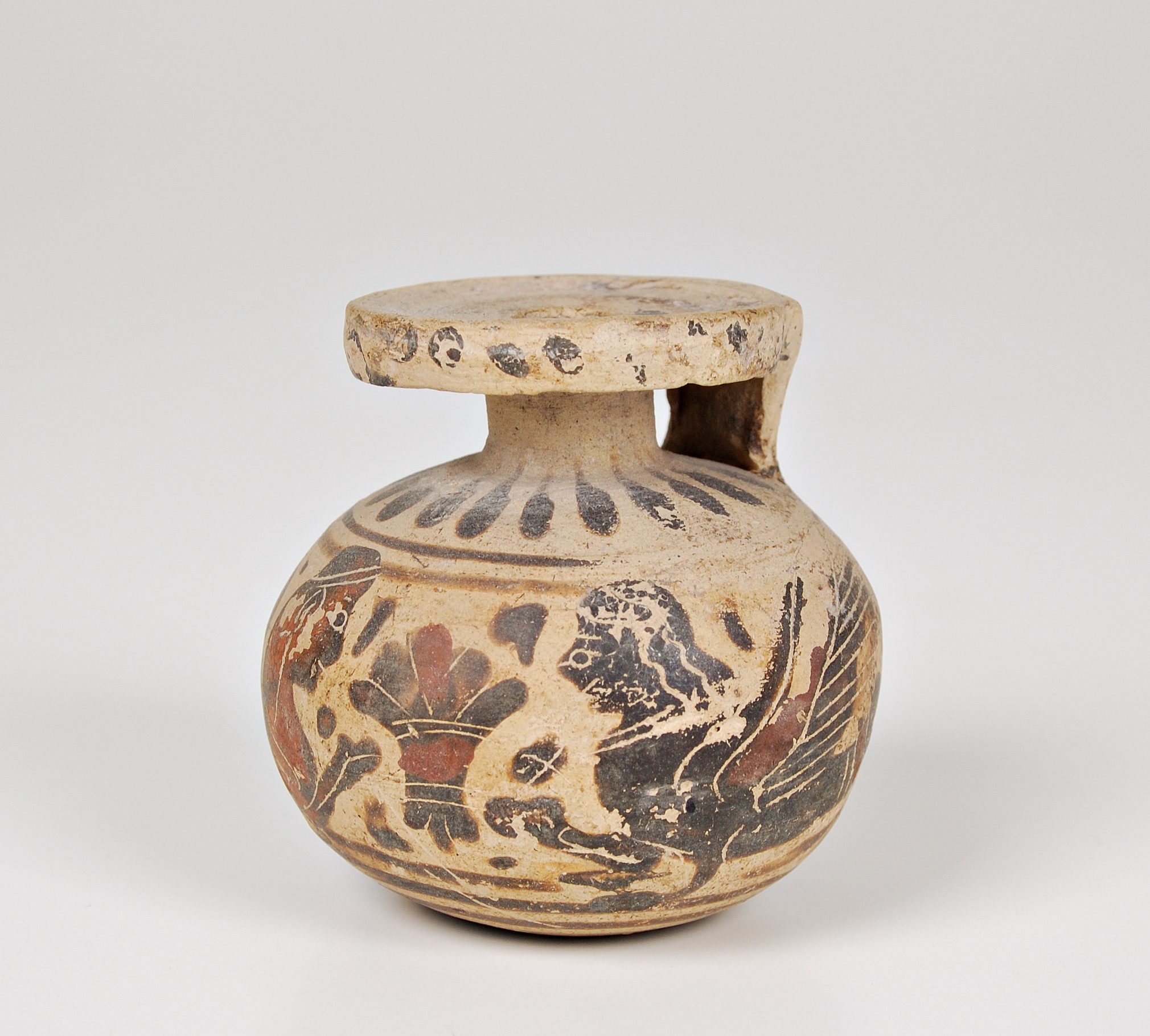 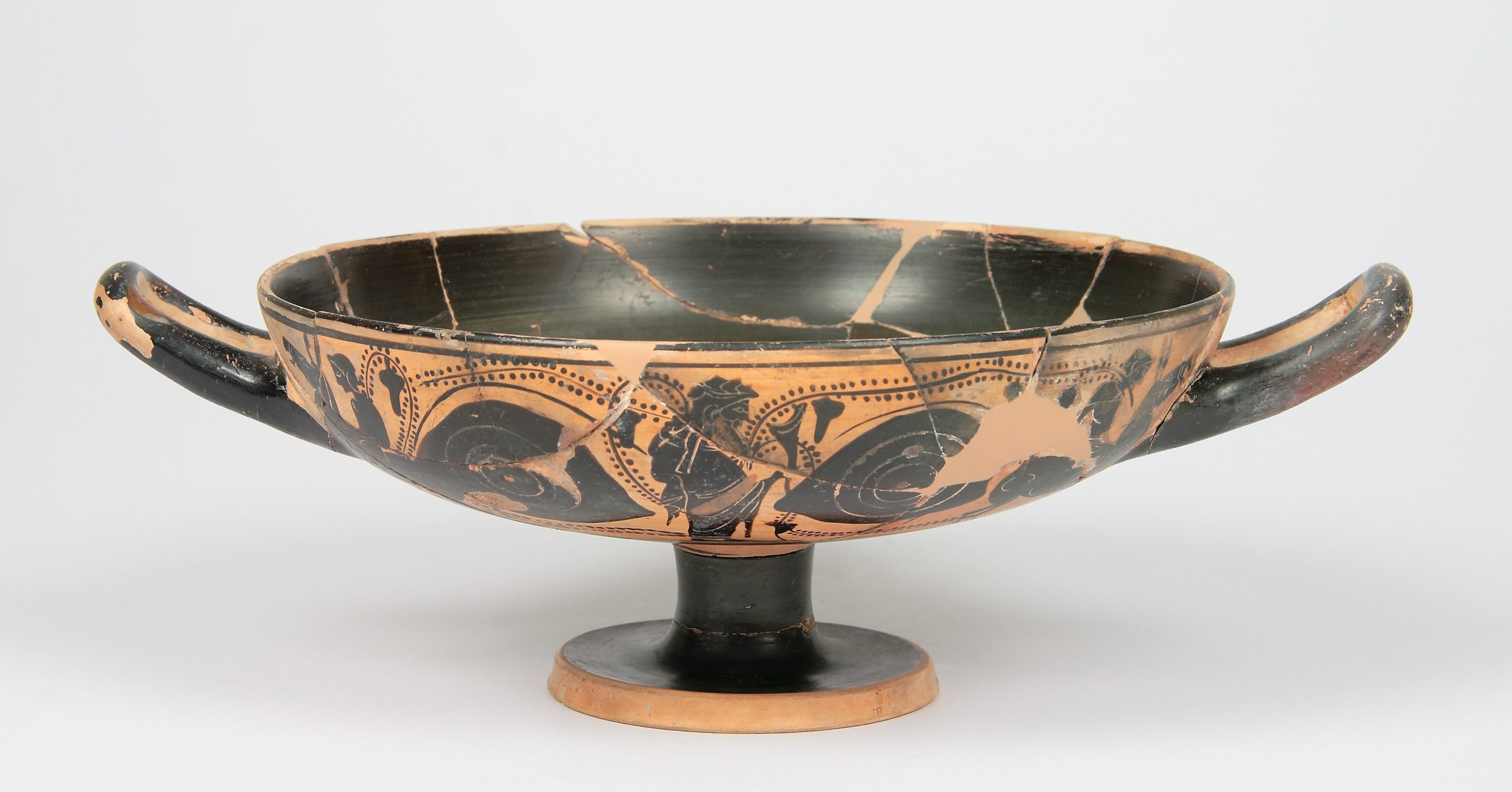 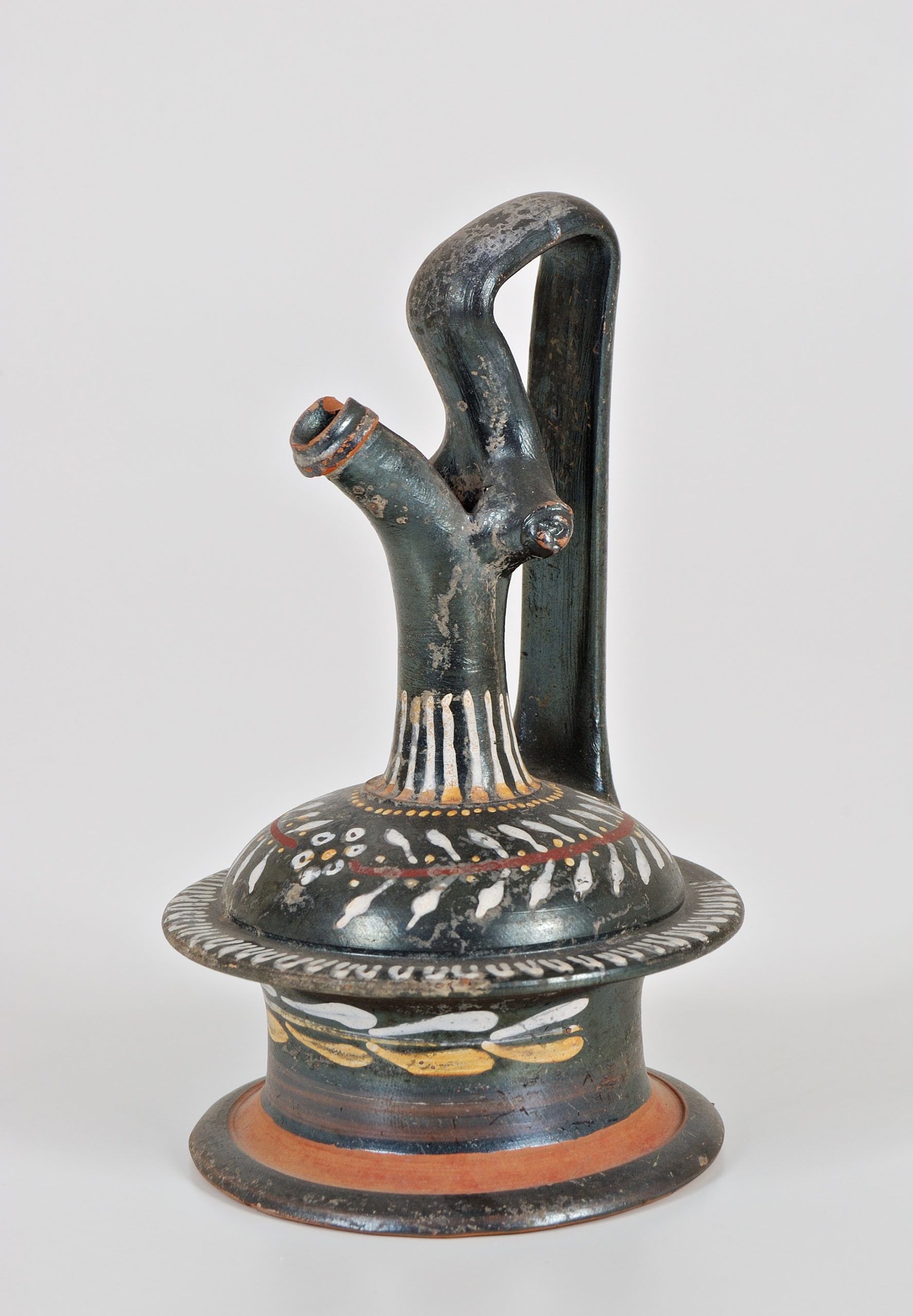 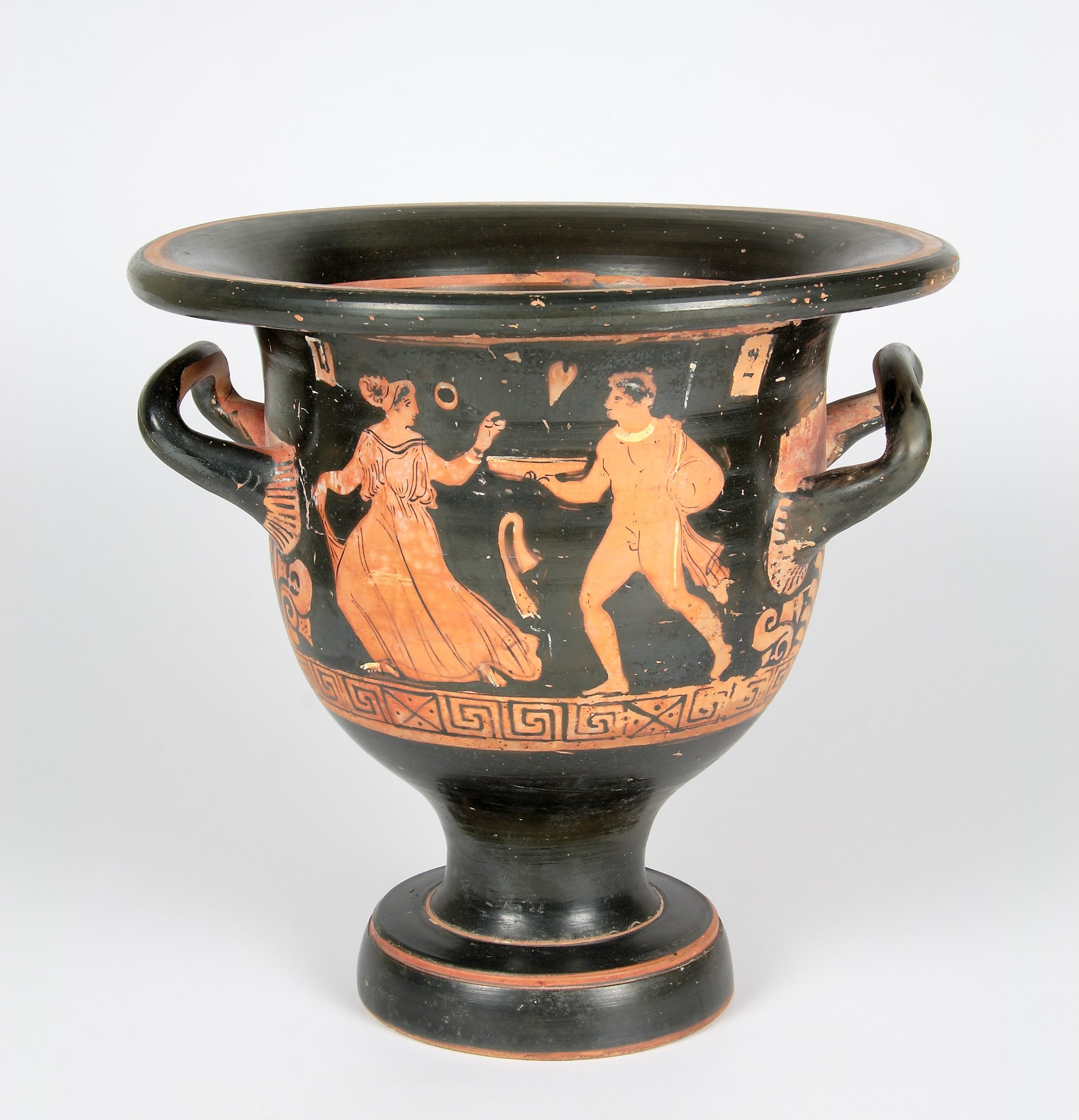