Conference on “Contemporary Faenze” at the Archaeological Museum of Bologna 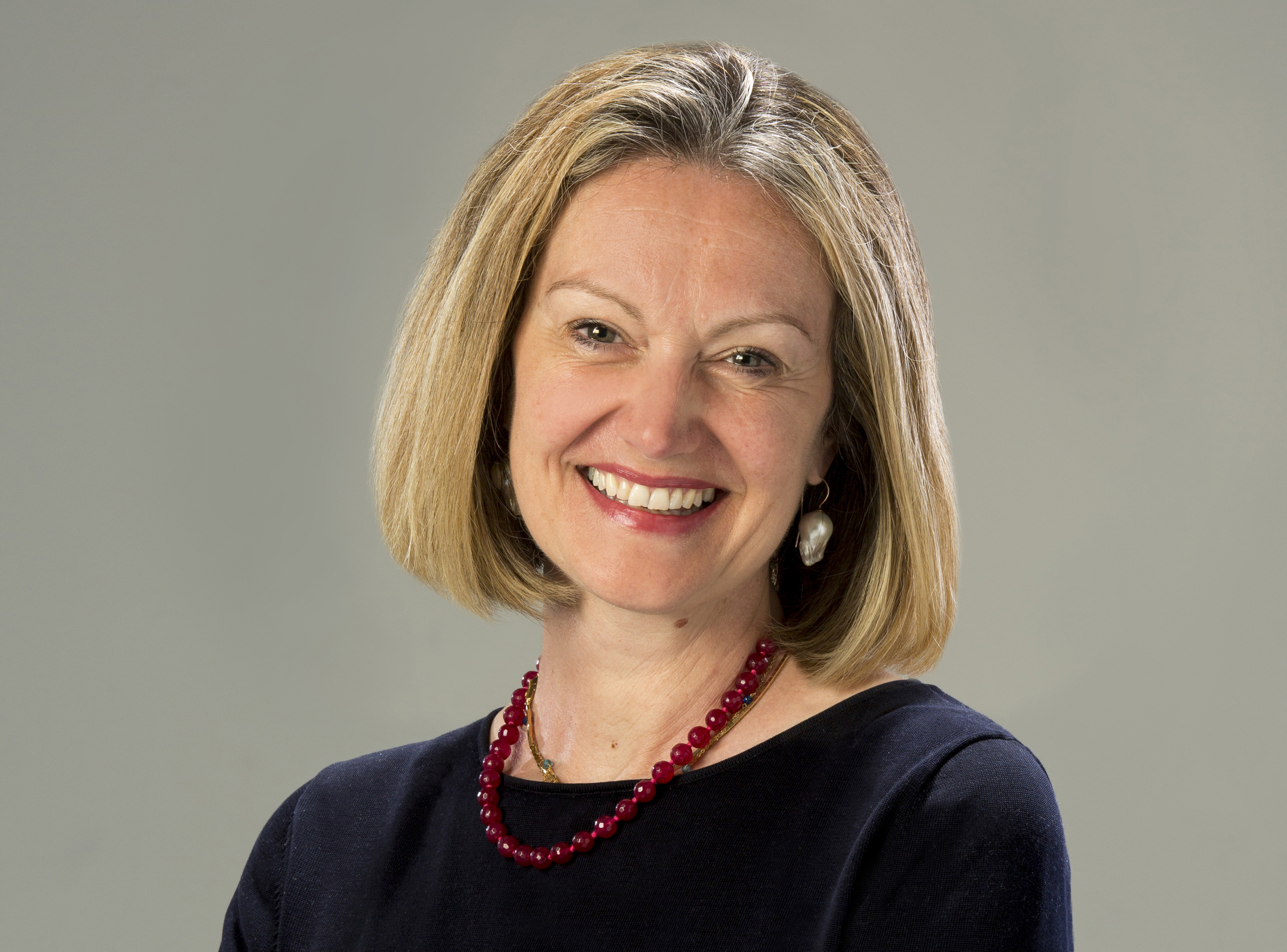 As part of the exhibition Faïence – Faenza. From ancient Egypt to contemporary artcurated by Daniela Picchi and Valentina Mazzotti, on display at the Archaeological Museum of Bologna until January 30, 2022, on January 16, at 4 p.m., in the Risorgimento Room of the Archaeological Museum, the director of the MIC Faenza Claudia Casali will give a lecture on “Le Faenze contemporanee”.

First, at 2:30 p.m., Dario Valli, responsible for the Department “Giocare con la Ceramica” will lead a ceramic workshop for adults entitled “Between full and empty spaces” inspired by the Faenza whites on display in the exhibition.

“Dear Friends” in Malta celebrates the friendship between Muky and Caruana