The legacy of Islamic ceramics in the world is unique and extremely rich. The potters who worked in these territories first understood the potential of glazes for decoration, including the precious cobalt blue on the white base, even before this type of decoration identified Chinese porcelain in the world. Their ceramics decorated the noble palaces and mosques, materials of great value that characterized the Arab architecture. The Islamic conquest of the Iberian peninsula established, as early as 711, a contact that involved Spanish architecture and ceramic art, with valuable results, particularly in the region of Andalusia.

The collection of islamic ceramics shows works ranging from Spain to Pakistan, from Egypt to Syria and from Afghanistan to Iran, spanning the period from the 9th to the mid-20th century.

A rich selection of fragments is displayed in the chests of drawers, the oldest are dated to the ninth century and come from Iraq, they testify to the great skill of potters through lustre glazes and examples of pottery in “white and blue”, appreciated throughout the Islamic world.

The oldest pottery from Iran dates back to the 9th – early 10th century. The desire to imitate the precious Far-Eastern porcelains induced Persian ceramists to develop some techniques to obtain equally thin and translucent products, so in the Seljuk period (XI-XIII century) siliceous faience was used, with turquoise or cobalt blue glazing, and lustre-painted decorations, a complex technique that requires a third firing of the artifact, decorated with a mixture containing precious metals.

The productions of Fatimid Egypt (late 10th to late 12th century) are evidenced by fragments decorated with lustre and brilliant glazing, as well as the arabesques, inscriptions, figured motifs and geometric weaves produced in Egypt and Syria in the Ayyubid period (late 12th to mid 13th century). Fragments from Mamluk Egypt are decorated with epigraphic bands and heraldic emblems on clay bodies.

Also on the ground floor are some contemporary furnishings, a carpet and a wooden living room, of considerable ethnographic interest.

On the upper floor are the Spanish lustres, sometimes enriched with blue motifs, evidence of a rich decorative repertoire.

Equally rich is the collection of material from Ottoman Turkey (16th-18th centuries) where the red colour stands out, characteristic of the ceramics of Iznik, a town known for its particular ceramic production.

The itinerary concludes with modern productions from Afghanistan and Pakistan, interesting documents of the continuity of a still active craftsmanship. 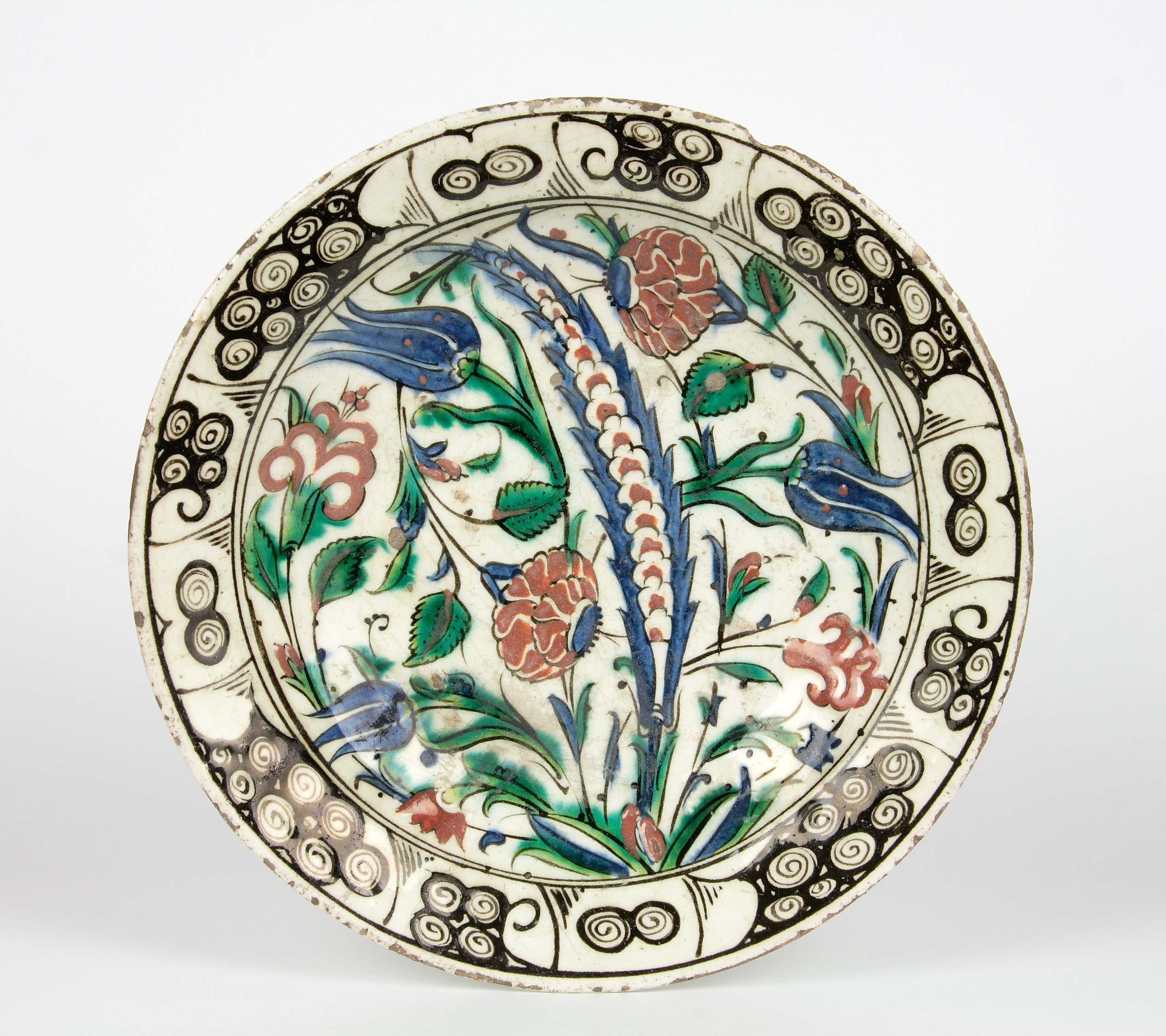 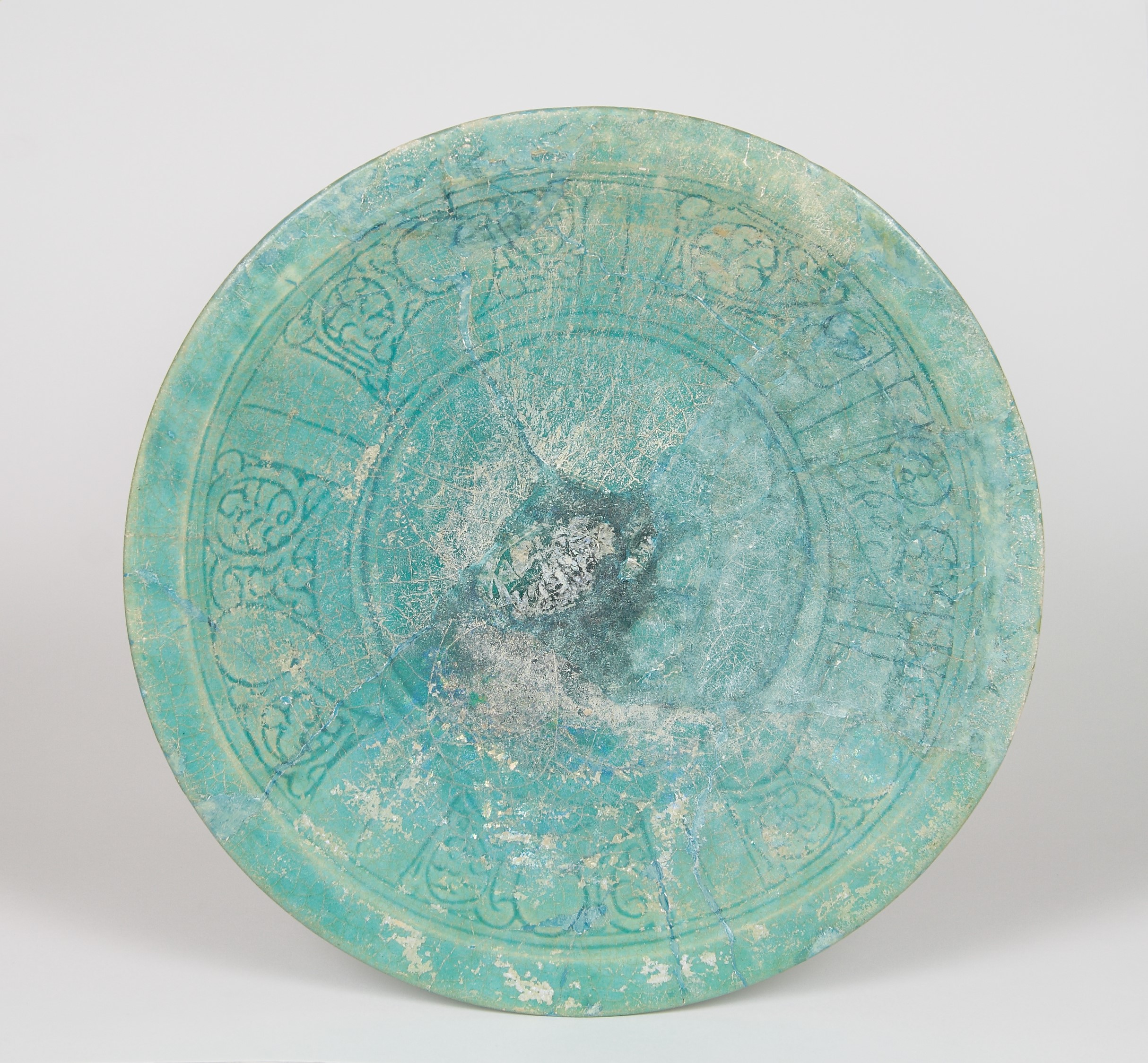 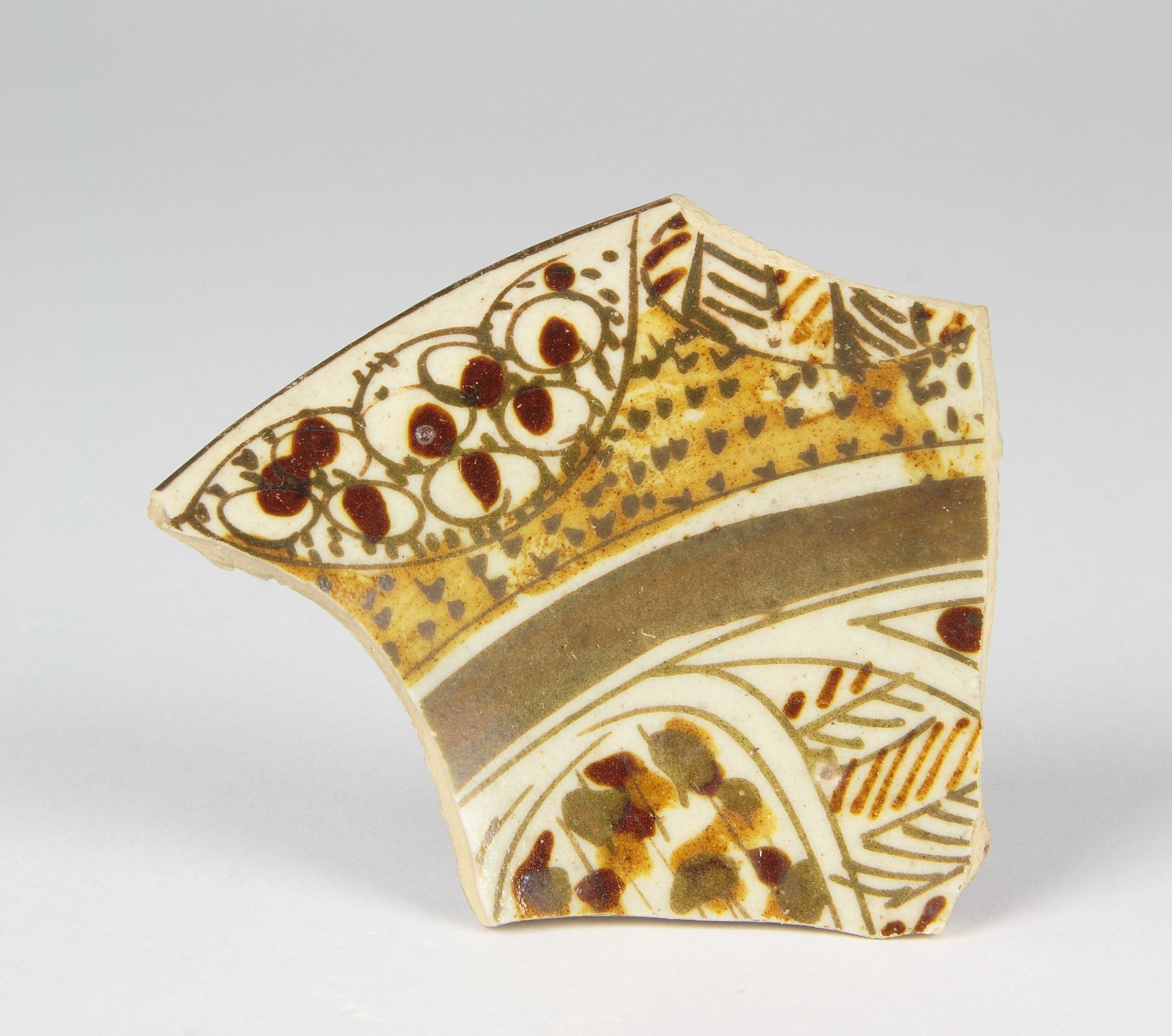 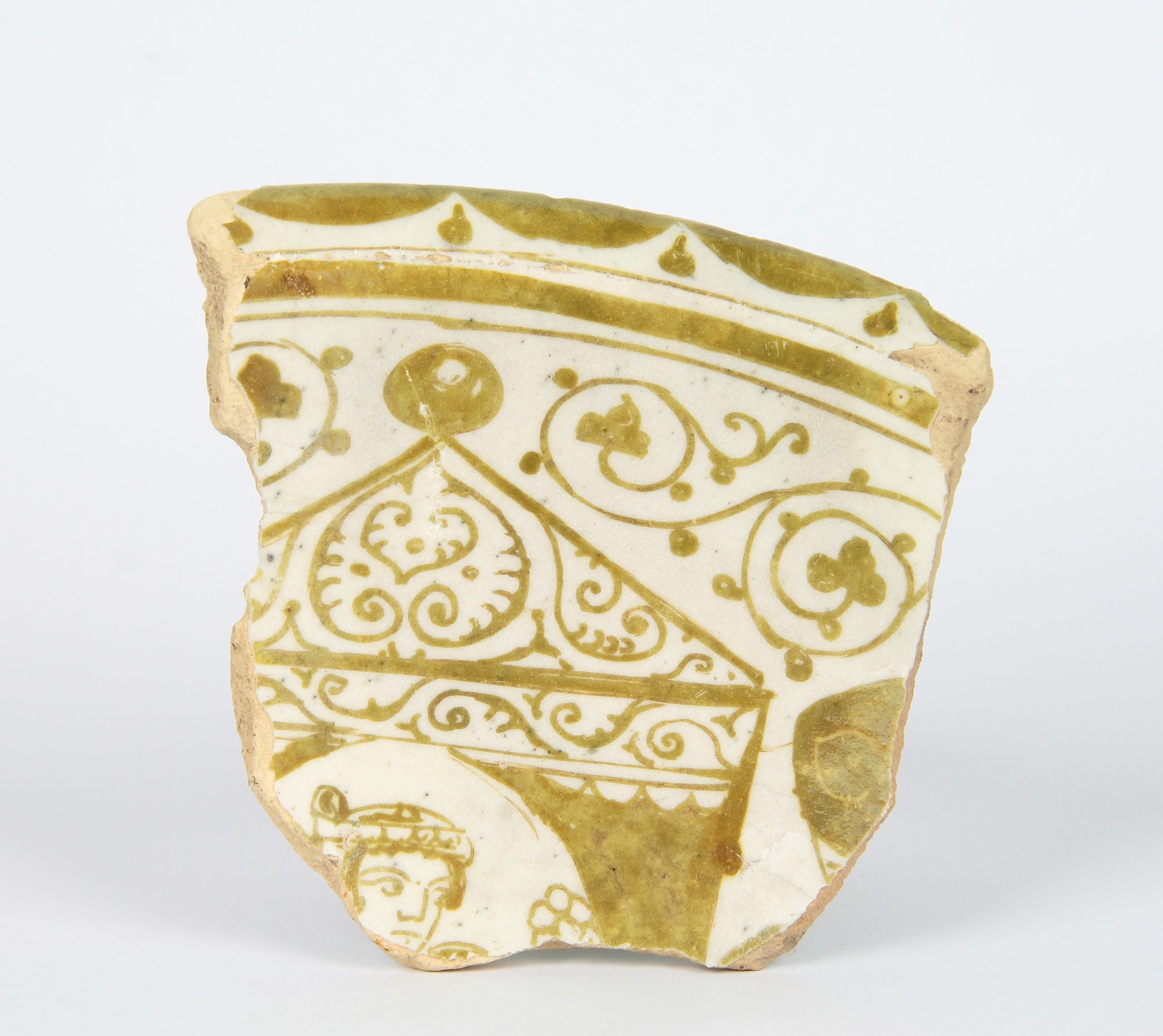 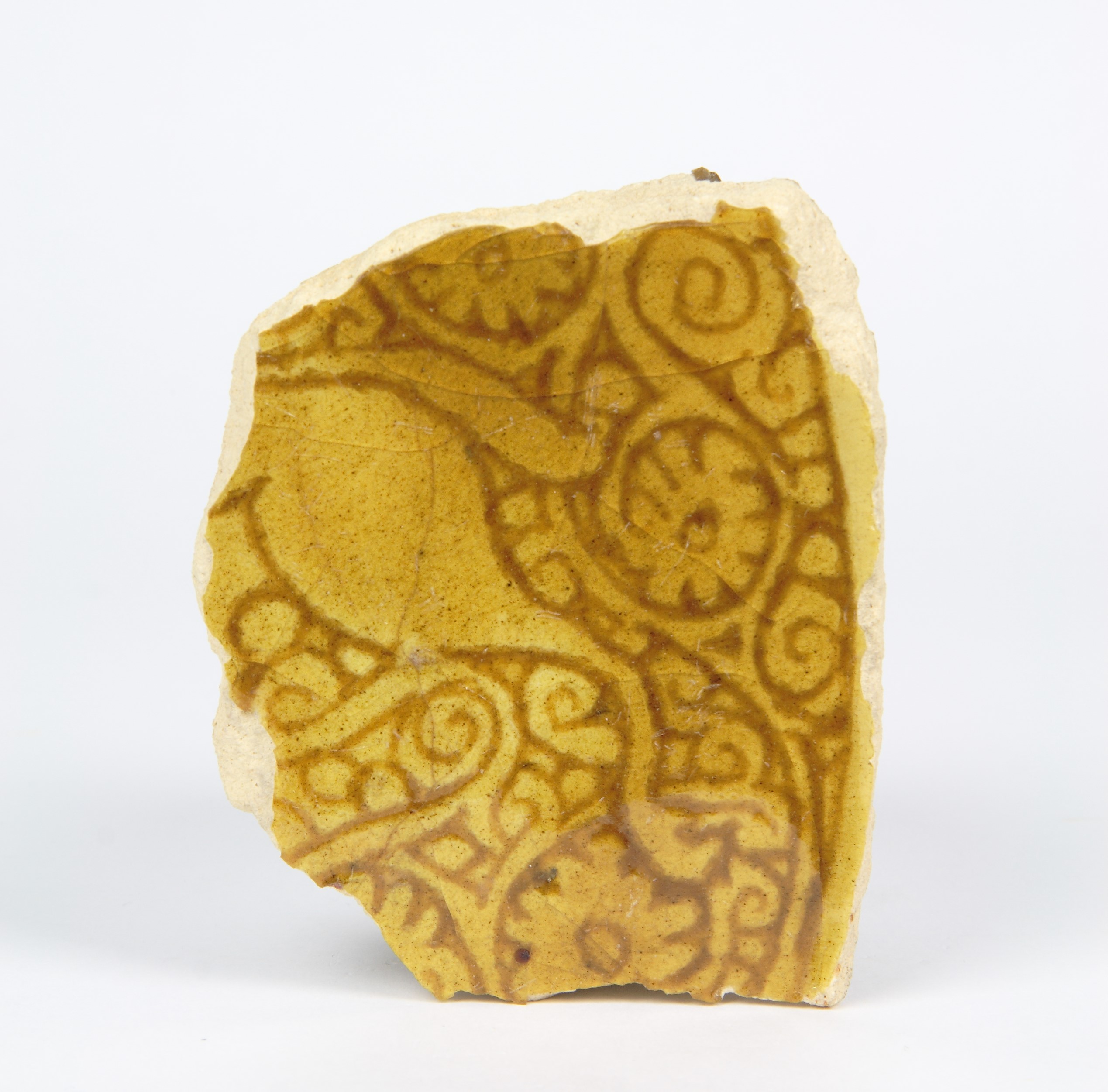 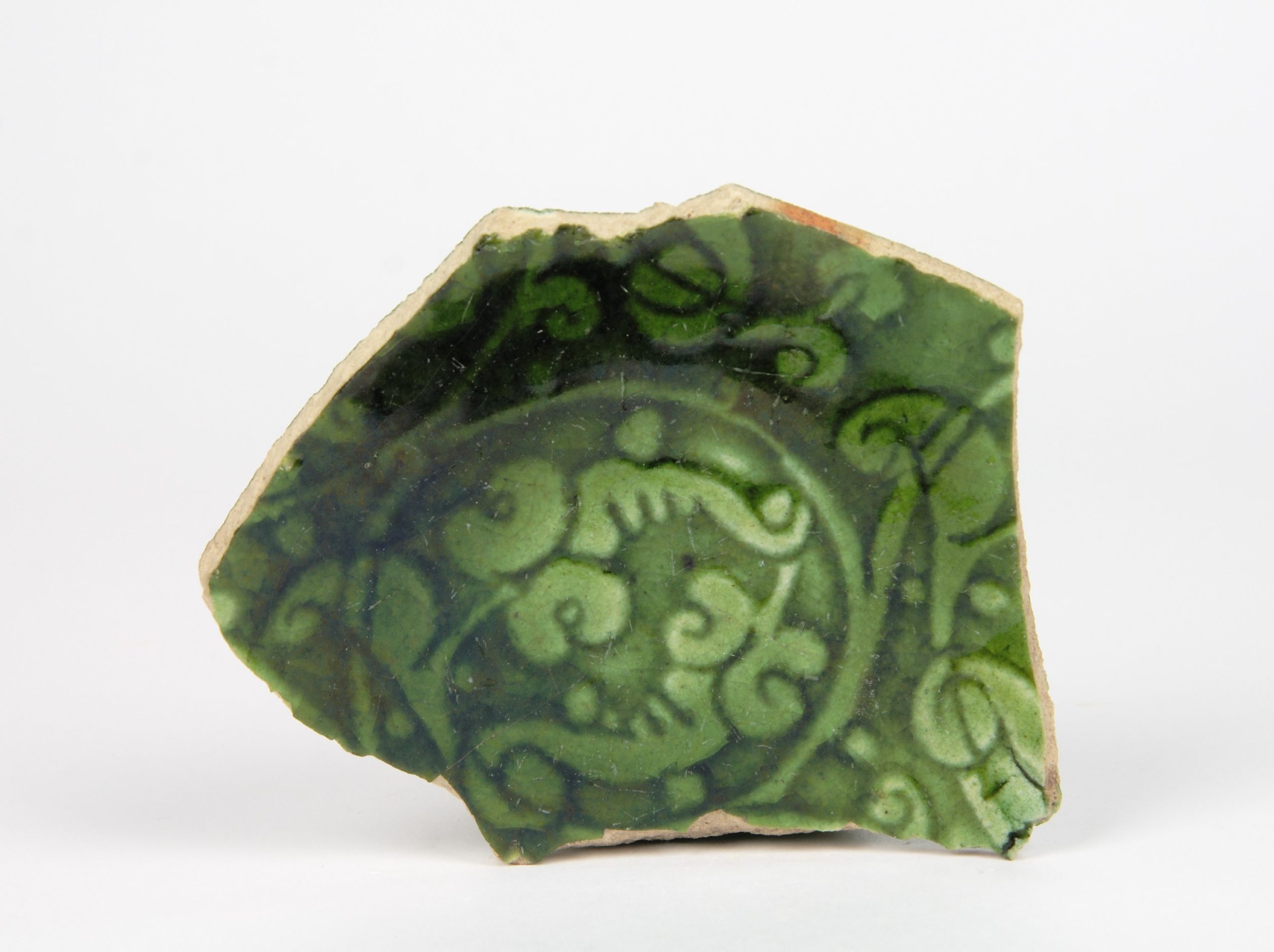 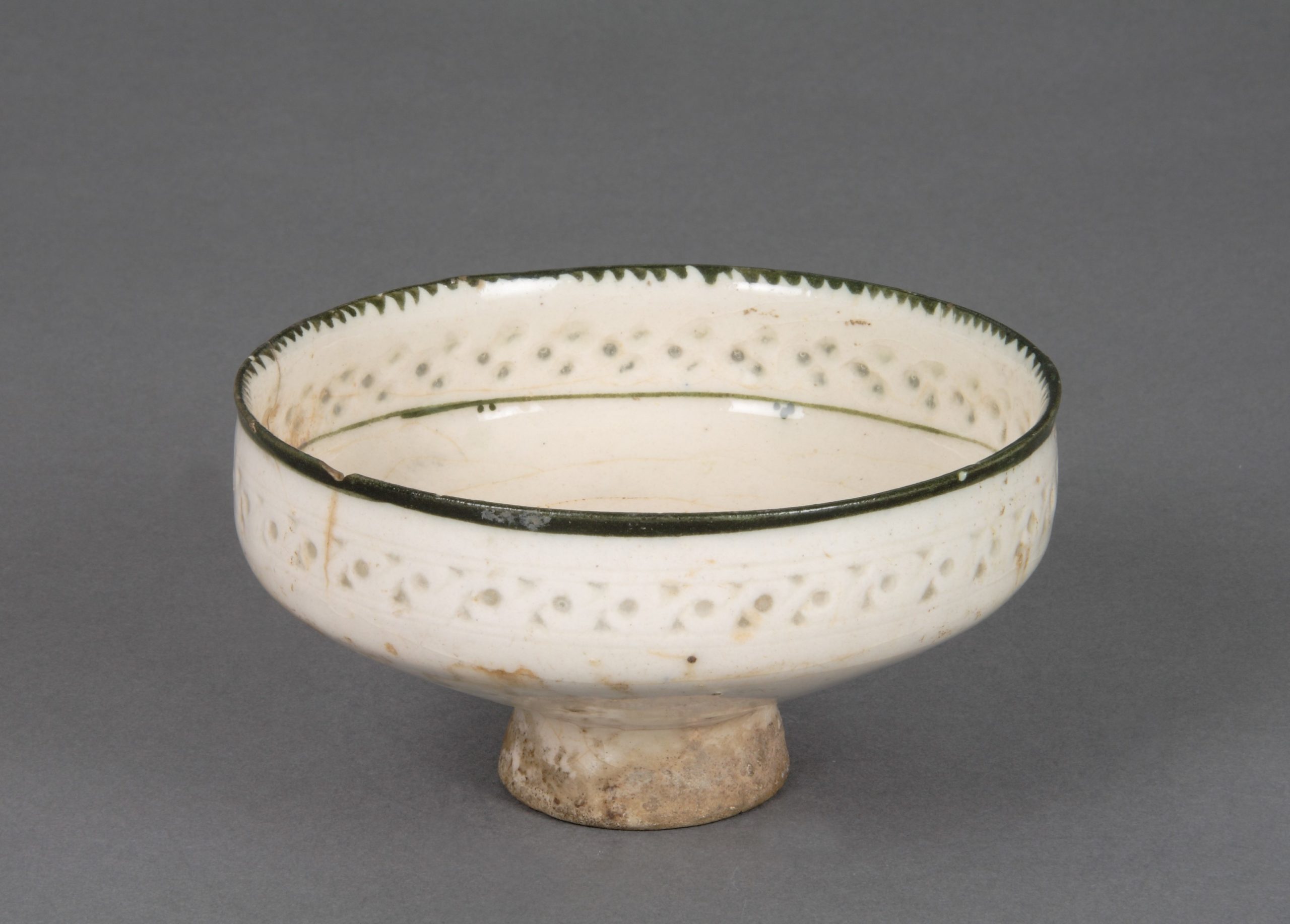 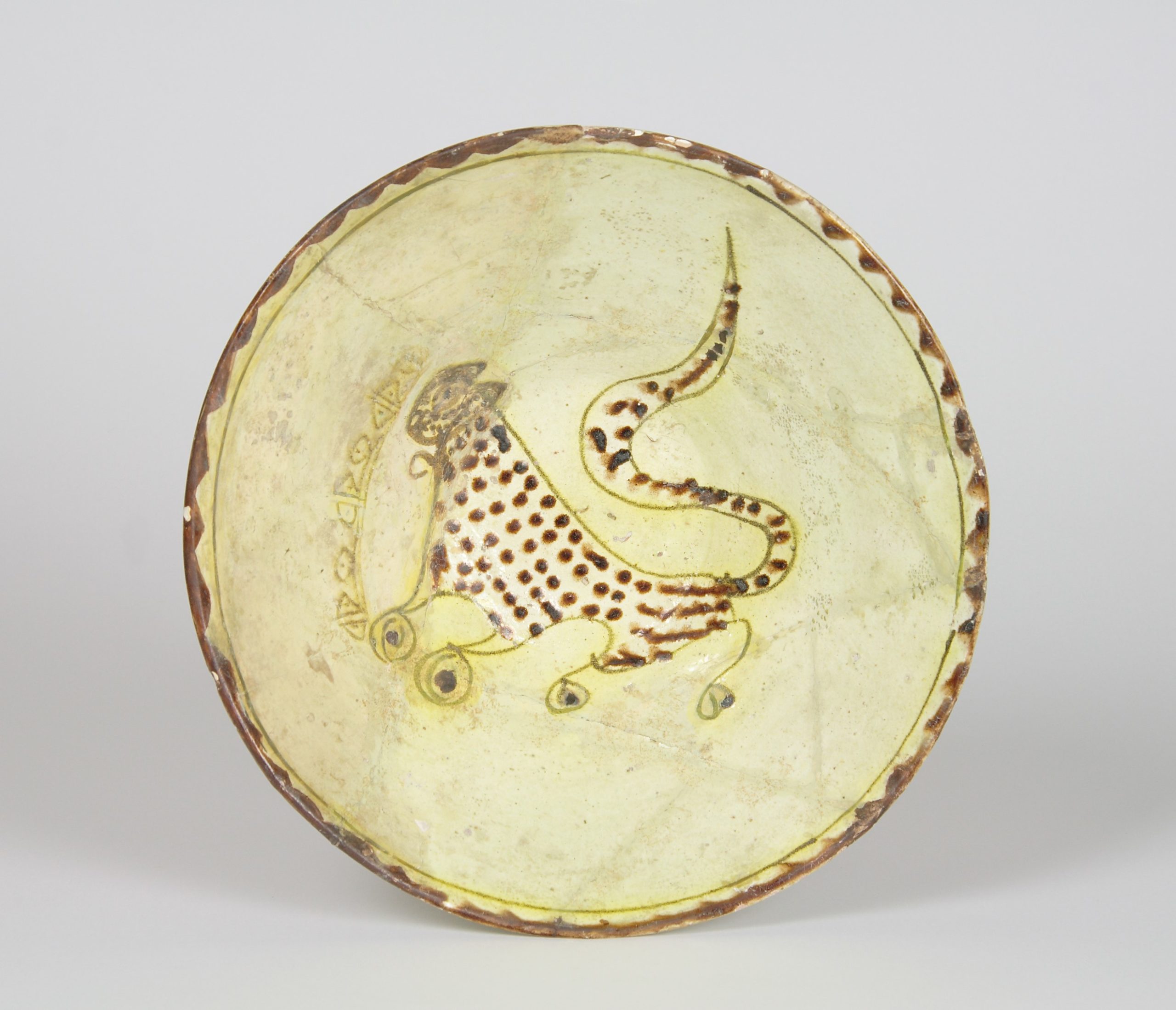