This section shows an incisive and powerful change in Italian ceramics production: the need for modernity emerged, born especially within the International Exhibition of Decorative Art in Turin in 1902. Art had to express its own time, the needs, tastes and fashions of its own era: this was “modernity”. There is a large space for the wonderful Liberty ceramics, with the works of Galileo Chini, vases with precious iridescent glazes and oriental-style decorations, and the Manifattura Gregorj of Treviso, with its tiles and decorative panels that were the result of new technological research. A section that gives voice to many artists who interpret the new languages of the decorative arts with an original spirit. From the liberty and late symbolism of Domenico Baccarini, with interesting artistic intuitions that had a decisive role for the Faentine workshops, to the polyhedral Achille Calzi, anticipator of the Deco taste, well represented by Francesco Nonni, author of elegant figurines, pierrot, embellished with brilliant glazes and gold. Italy is told here by the various regional ceramic productions, expressions of different histories and traditions: modern popular historians in the Marches by Rodolfo Ceccaroni, elegant ceramics by Eugenio Colmo (Golia) and Manifattura Lenci in Piedmont, the Tuscan Giuseppe Piombanti Ammannati, in Lazio Alfredo Biagini, Roberto Rosati, Francesco Randone and Duilio Cambellotti. Of great scenic impact are the lustrous surfaces by Pietro Melandri and Riccardo Gatti from Faenza, creators of styles still identified with their names.

A special focus is on the small sculptures with their very modern poetic force of Arturo Martini, the creator of the change in Italian sculpture in the 1900s, alongside the essentiality of the forms and the disruptive plastic of Domenico Rambelli.

The futurist avant-garde is expressed in the ceramics of Gatti, from 1928 to 1929, and of the brothers Tullio and Torido Mazzotti of Albisola from 1929, with avant-garde ceramics in their gaudy colours and in the forms declined by the mechanical industry. Innovation in industrial ceramic production is evidenced by the works of Gio Ponti and Giuseppe Gariboldi for Richard Ginori of Doccia and Guido Andlovitz, Angelo Biancini and Antonia Campi for the Società Ceramica di Laveno. 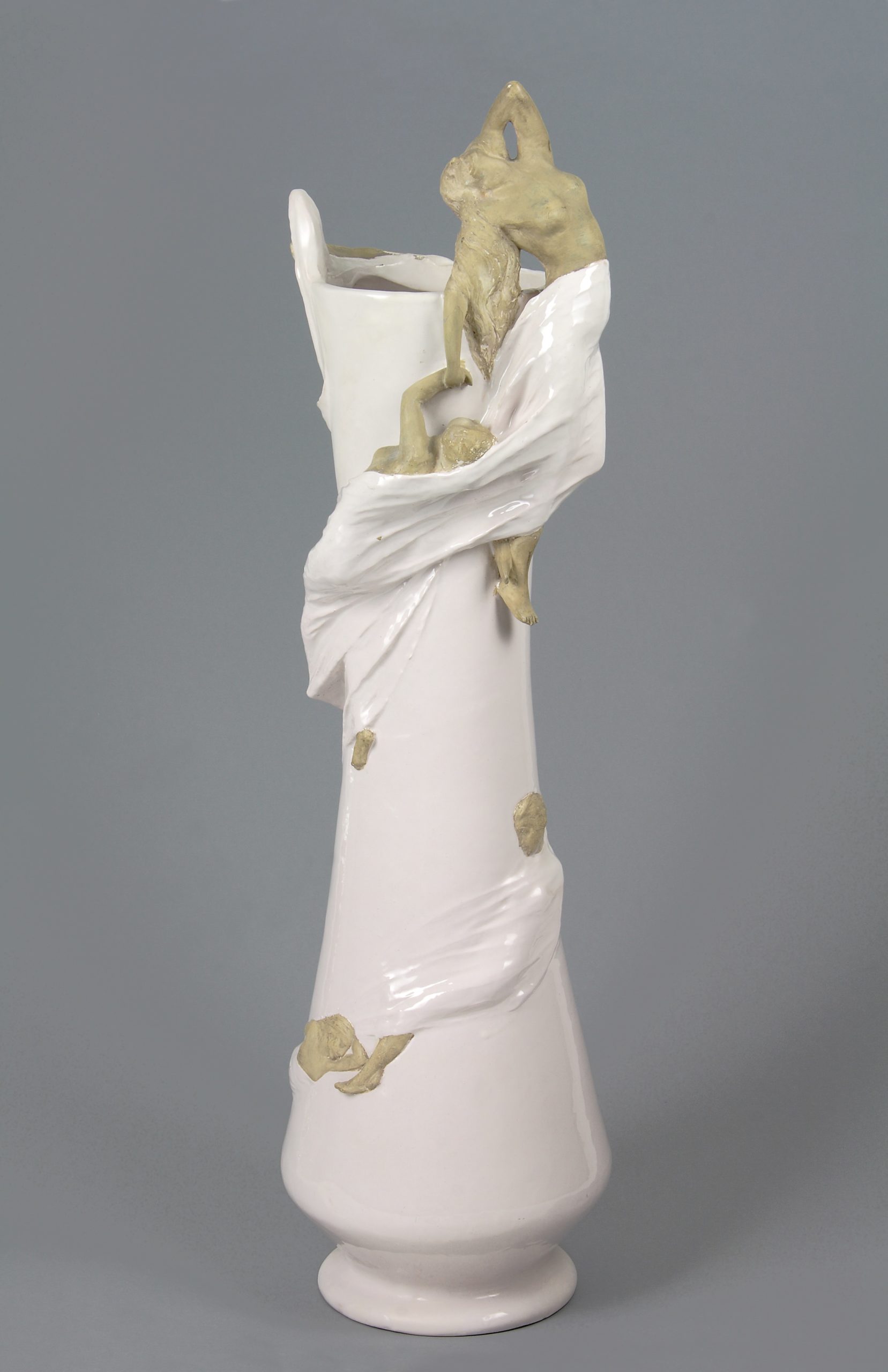 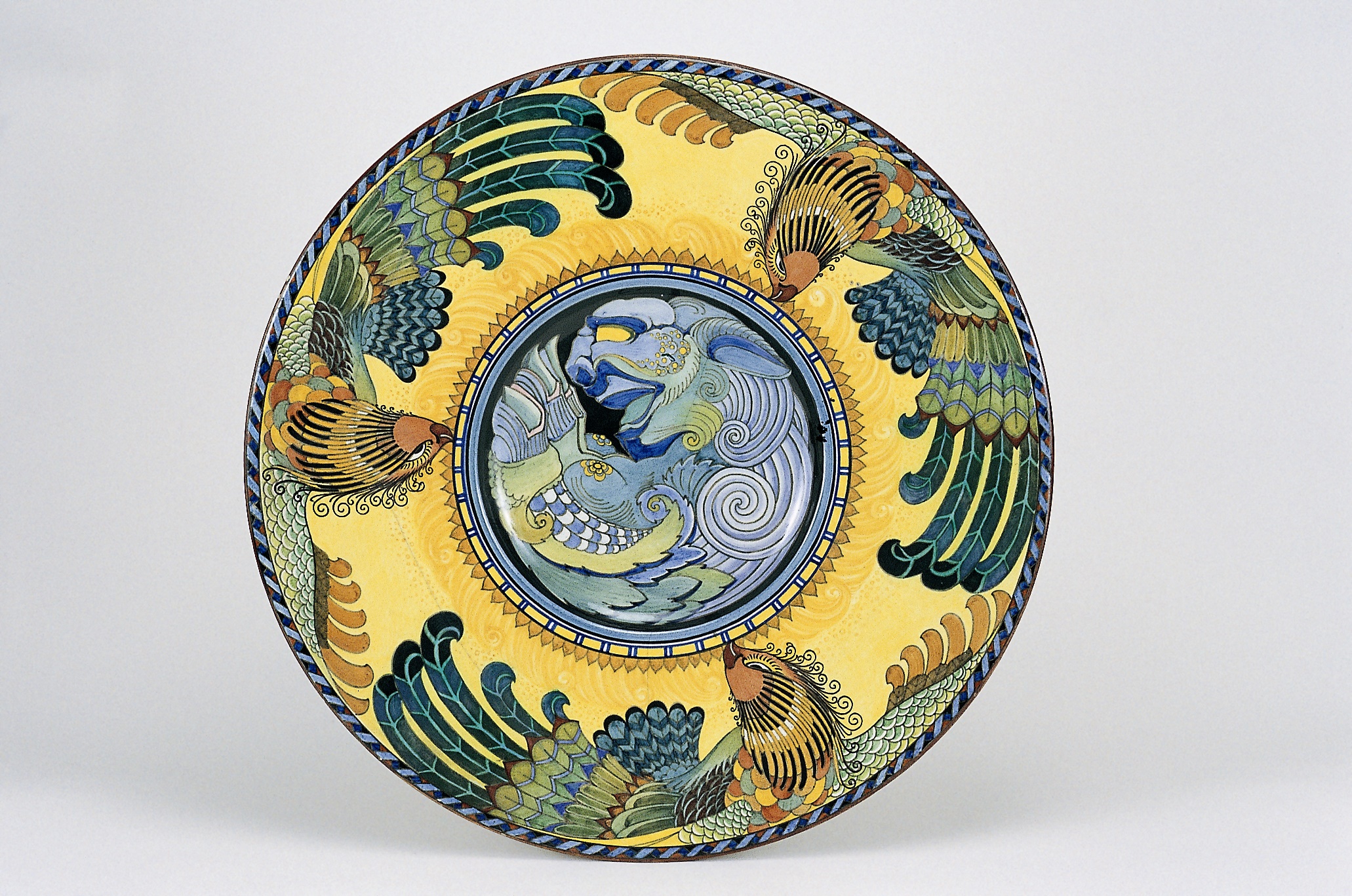 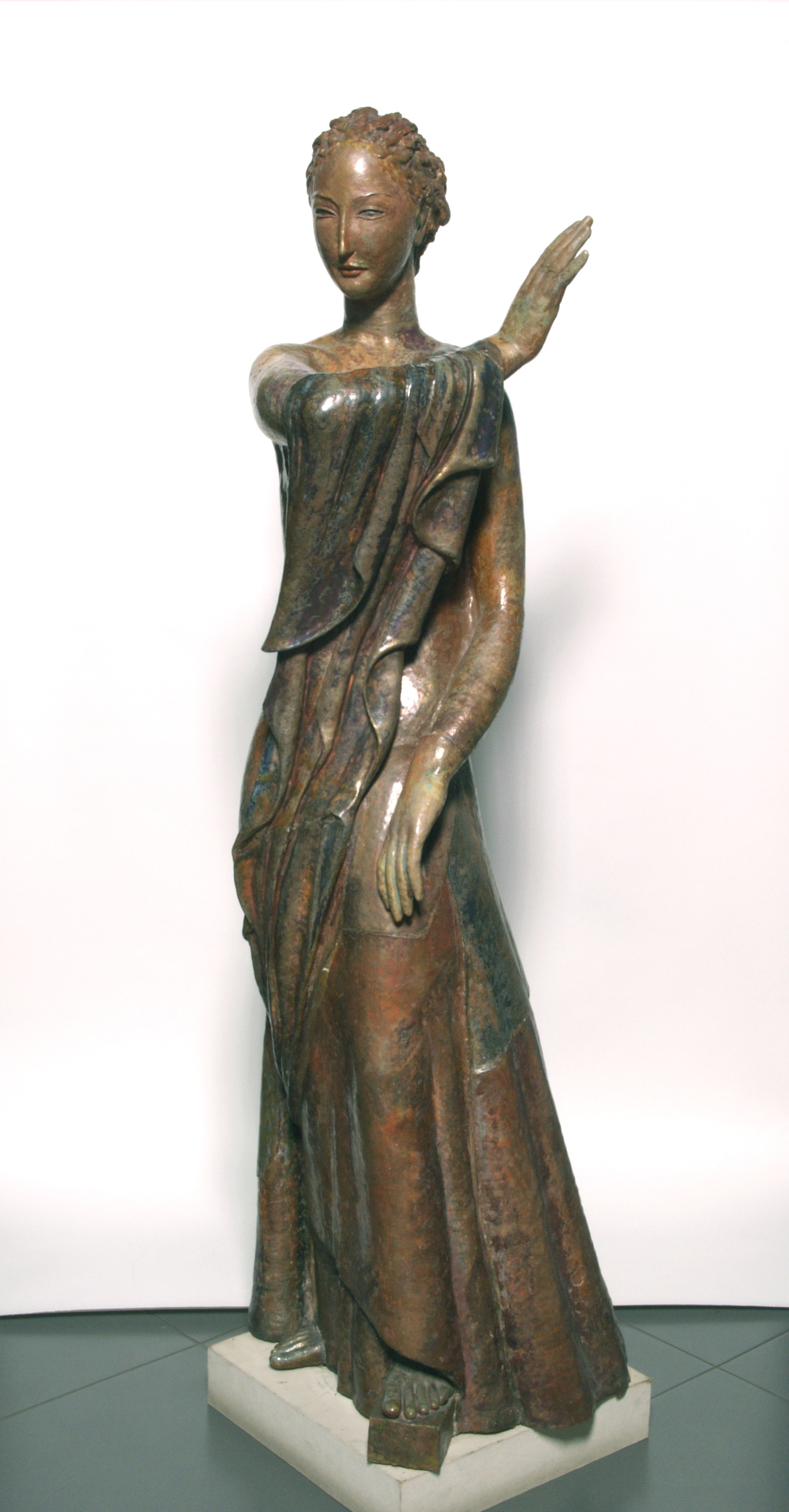 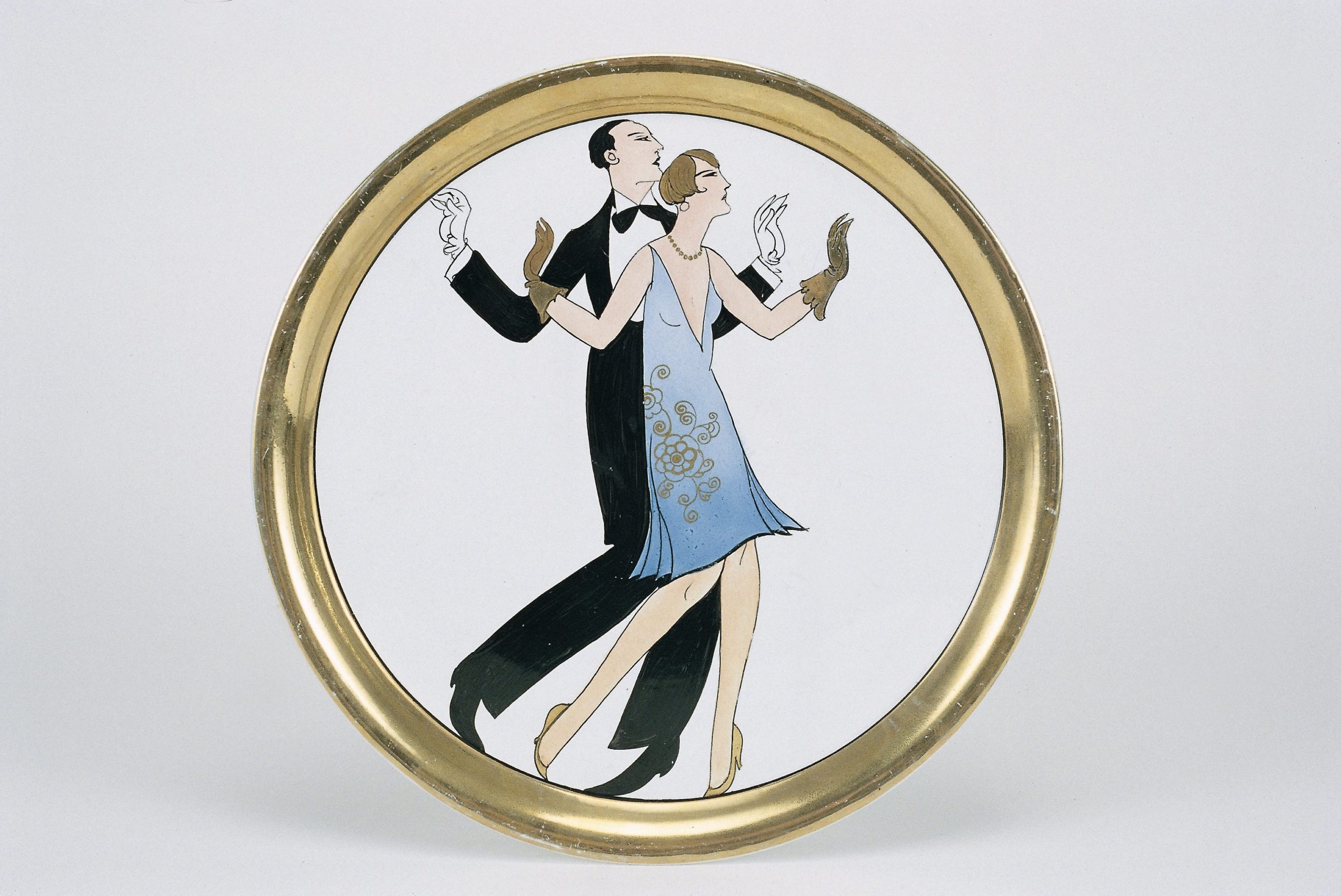 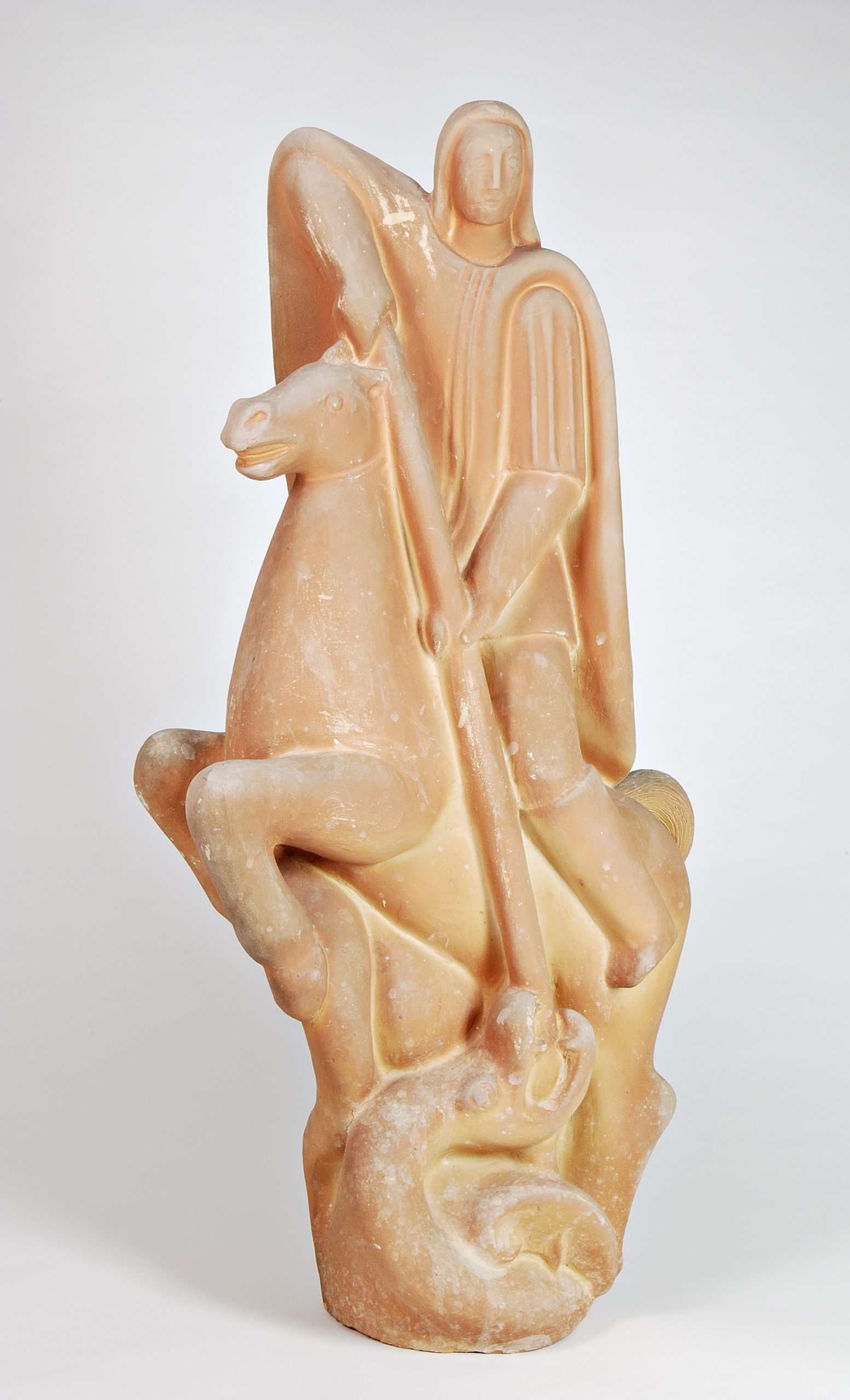 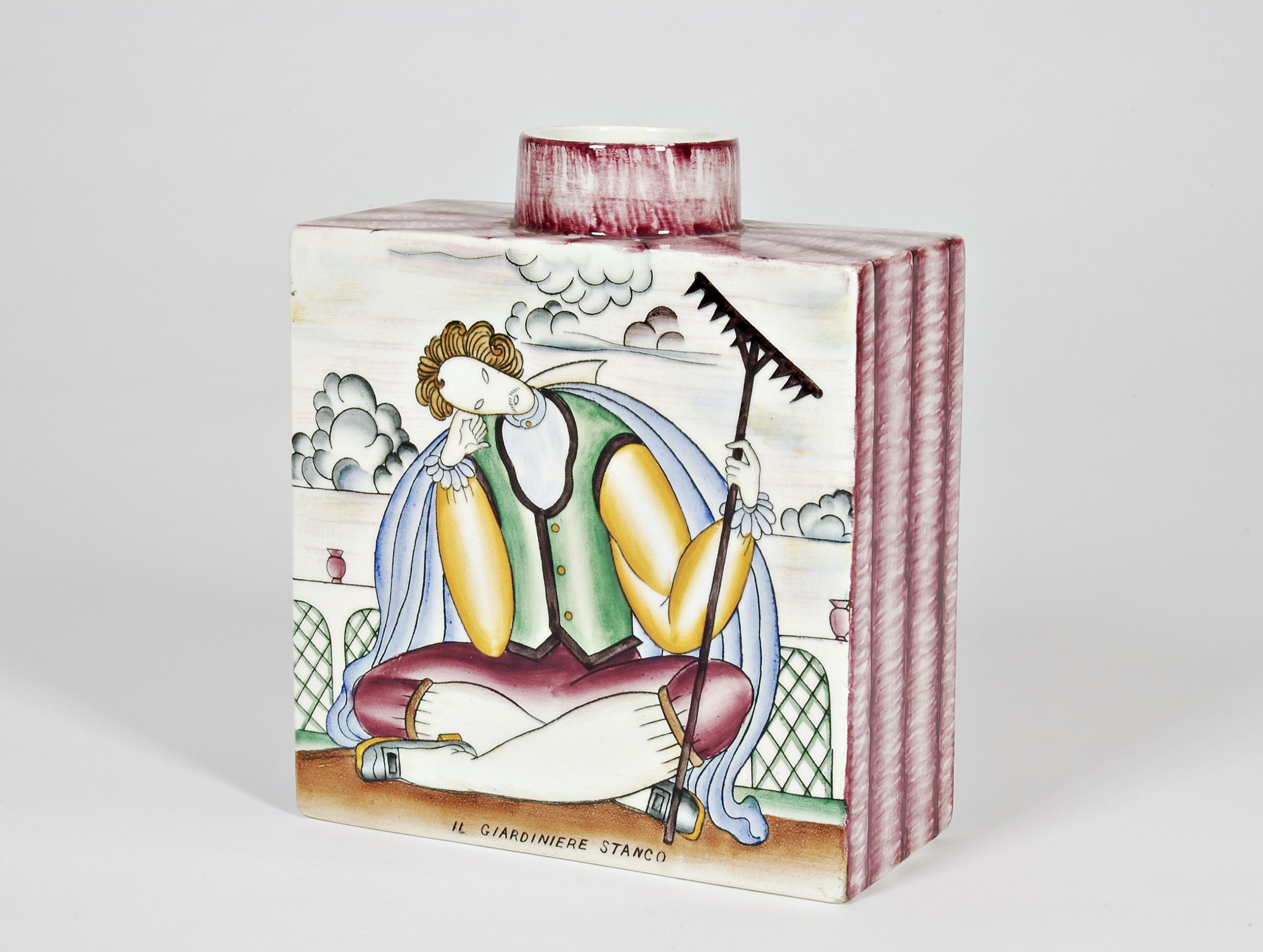 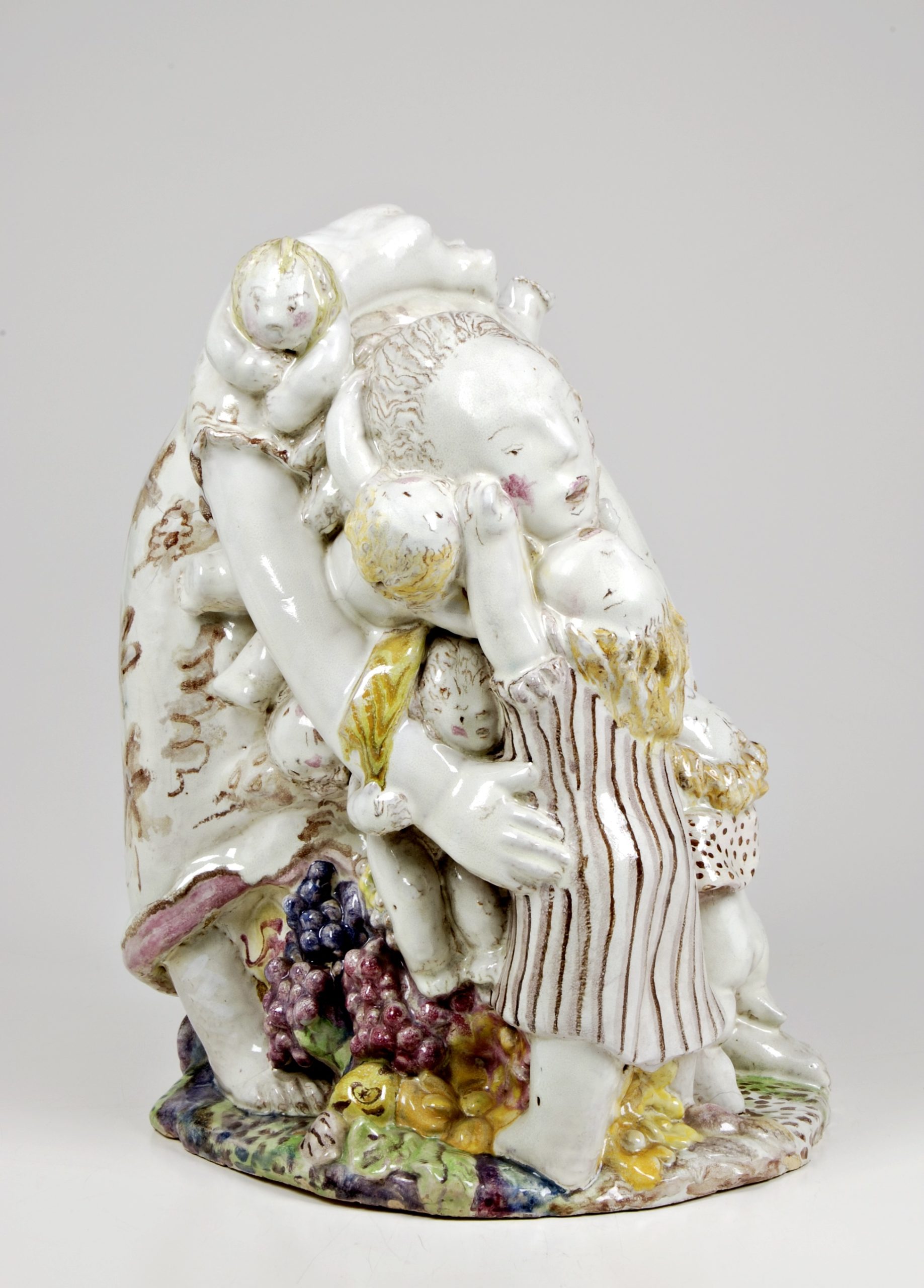 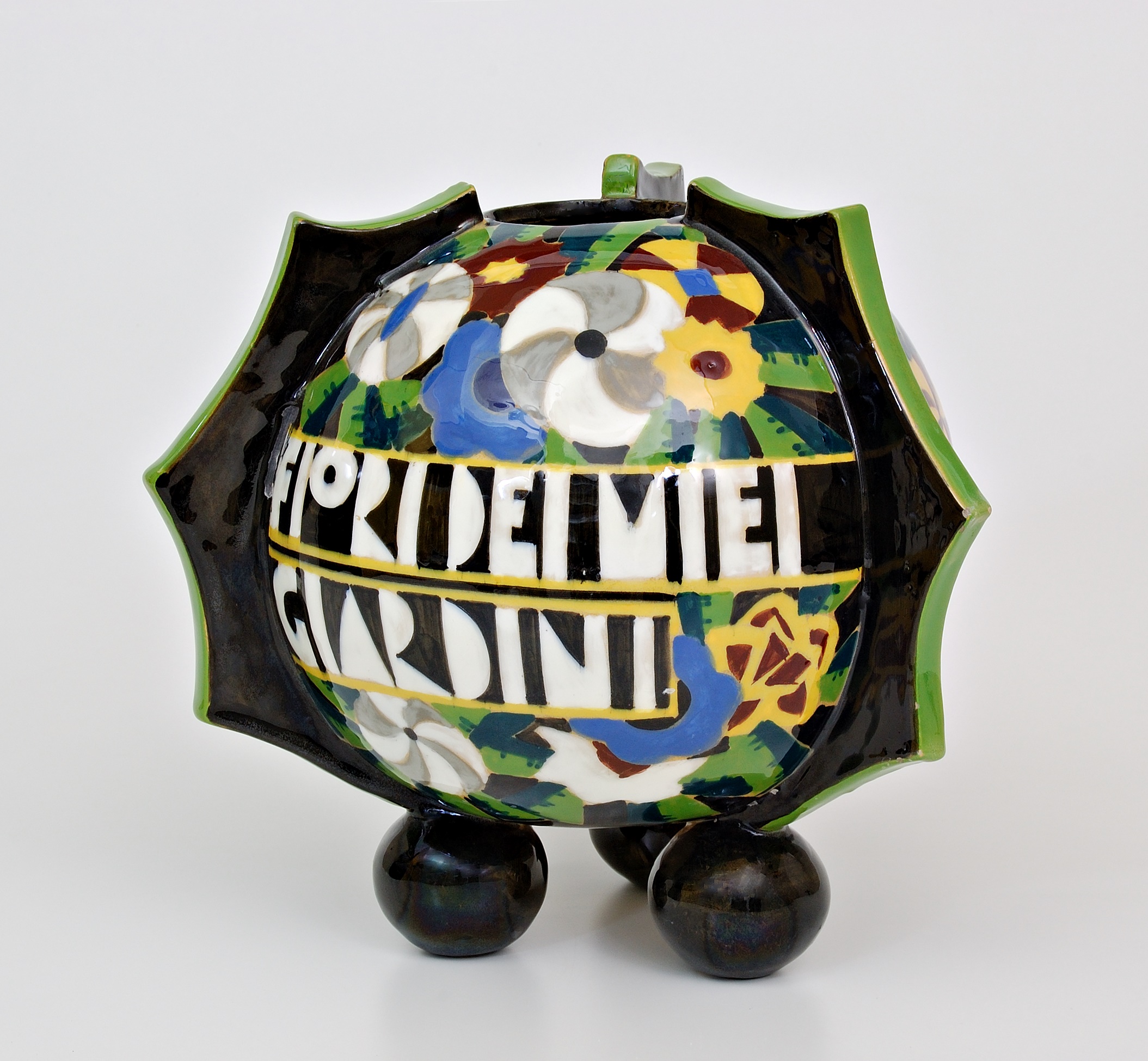 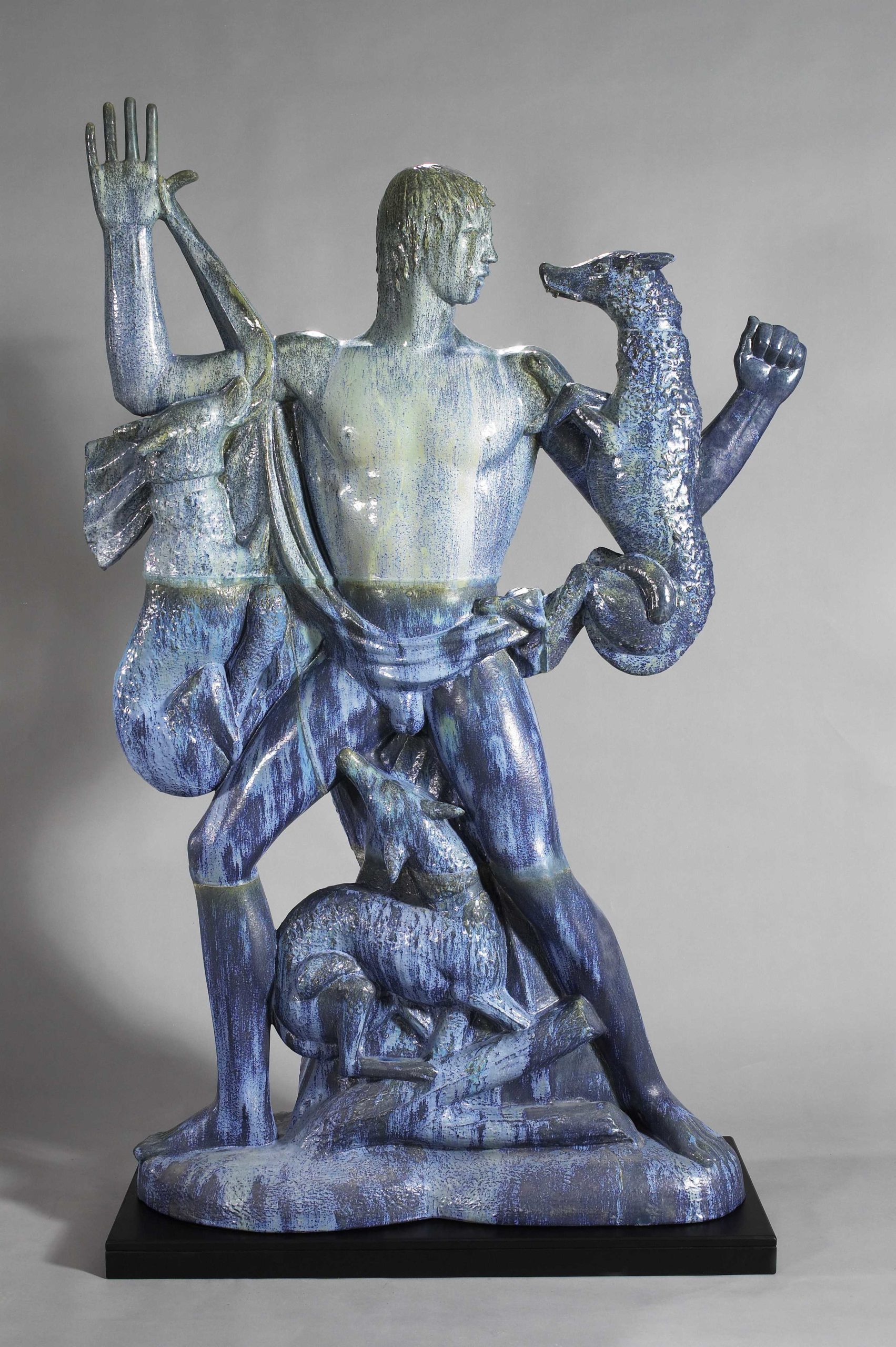