Skip to content
Home—Inauguration, New permanent section—1908-1952. In memory of a dream enterprise 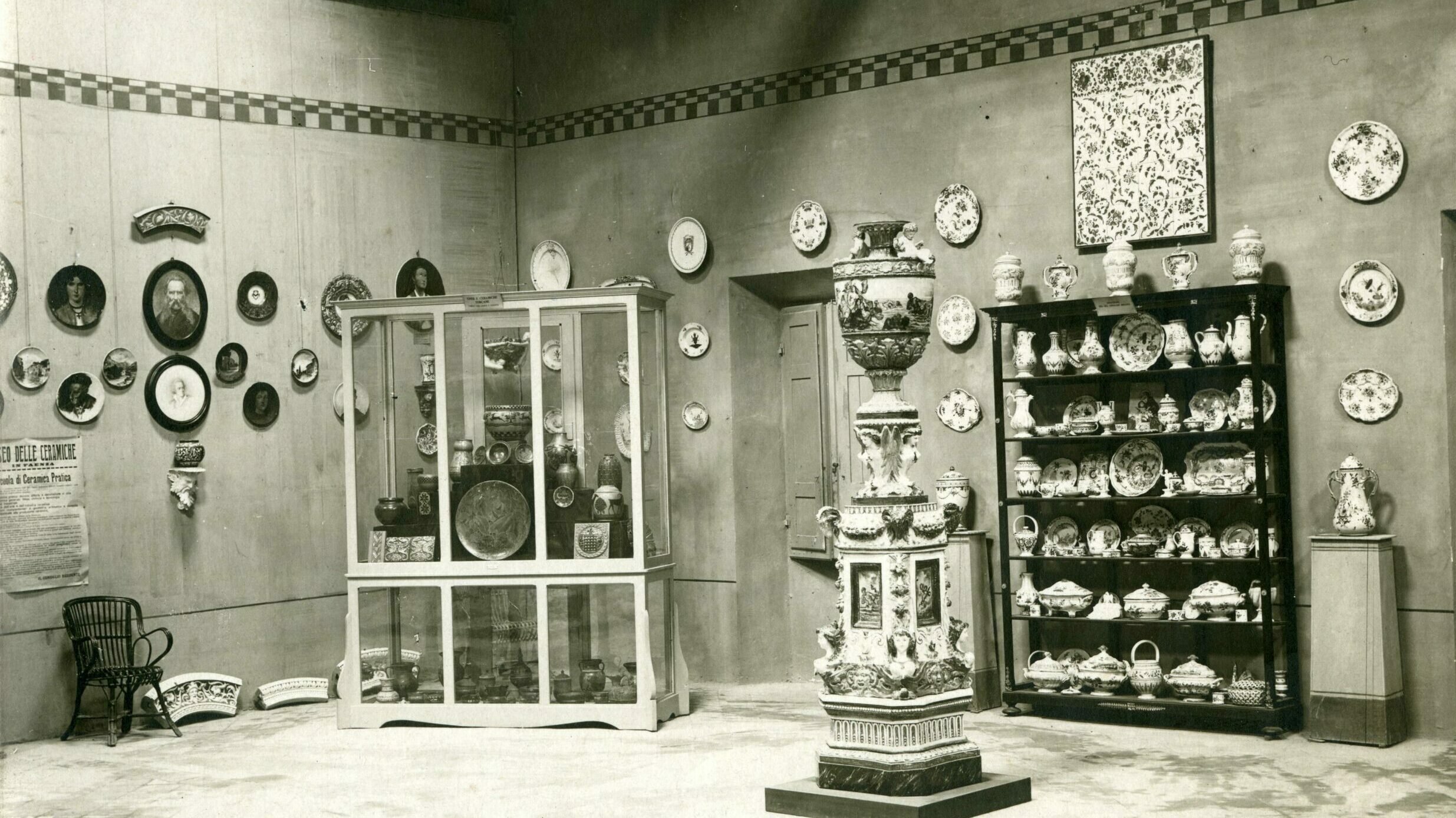 “1908-1952. A Memoir of a Dream Enterprise” is the new permanent exhibition, curated by Valentina Mazzotti, in conjunction with Salvatore Arancio’s exhibition “We Don’t Find The Pieces They Find Themselves”

The new section will open on November 12, 2022 in the mezzanine of the classical ceramics section. The exhibition aims to trace the events that led to the founding of the Museum and its rapid development until the dramatic destruction of World War II and the rapid postwar reconstruction with the reopening of the Museum in 1952. These were years of feverish activity, enlivened by the great figure of then-director Gaetano Ballardini, who was able to concretize an articulate museum project including the collections, school and library.

The milestones in this history are: the establishment of the museum in 1908, the founding of the magazine “Faenza” in 1913, which is still a reference for ceramic studies today, the establishment of the school in 1916 which later became a state school in 1919, the Permanent Exhibition of Modern Italian Ceramic Art in 1926, the acquisition of important collections such as the donation of the Islamic fragments that belonged to Fredrik Robert Martin in 1930, the final implantation of the library in 1935, and the establishment of the National Competition for Ceramic Art in 1938. Another key passage in the Museum’s history is the wartime devastation, especially following the dramatic bombing on May 13, 1944, which was followed by a rapid response and reconstruction. The legacy of the prewar museum is perpetuated to this day through the recovery of ceramics from the fund of fragments found in the rubble of the war, of which Jean René Gauguin’s sculpture of Adam and Eve at Danish Bing&Grondahl is the most recent example.