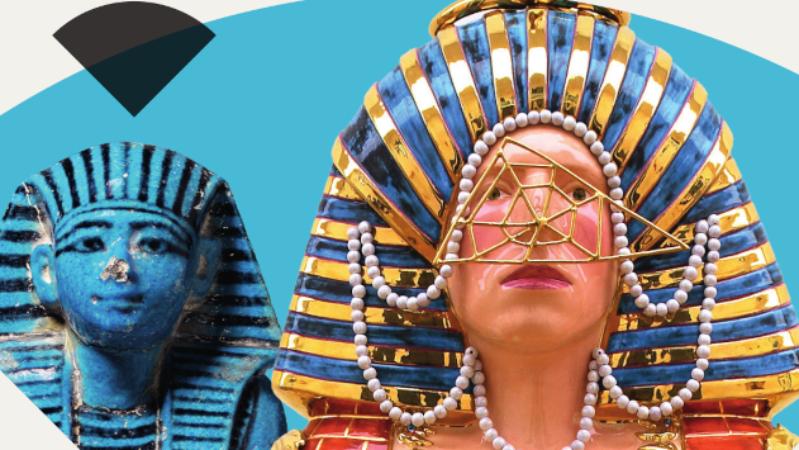 From 19 November 2021 to 30 January 2022, the MIC in Faenza is involved in the exhibition “Faïence- Faenza. From ancient Egypt to contemporary art“, curated by Daniela Picchi and our curator Valentina Mazzotti, inside the Archaeological Museum of Bologna.

The Civic Archaeological Museum of Bologna and the International Museum of Ceramics in Faenza, in collaboration with the Civic Museums of Ancient Art of Bologna and the Bottega Gatti of Faenza, dedicate a thematic focus to the semantic ambivalence of the Faïence, which identifies both the city of Romagna and a type of ceramic with a porous and coloured impasto.

The illustrative and diachronic itinerary, starting from the siliceous faience ofancient Egypt, defined as faïence in the studies of the sector, will follow the developments that the Islamic world made with this material up to the Renaissance results in maiolica (glazed stone-paste) and contemporary art in the Faenza area.

Faïence are porous, coloured body ceramics with a coating. These mixtures can be clay- or silica-based (stone-paste) and have a transparent glaze or opaque glaze, vitreous coating. Over the centuries, the variations in mixes and coatings have led to a great variety of products, technological developments and areas of diffusion.

At the start the third edition of Sorelle Festival