Skip to content
Home—Exhibition—Nino Caruso (1928-2017). Forms of memory and space 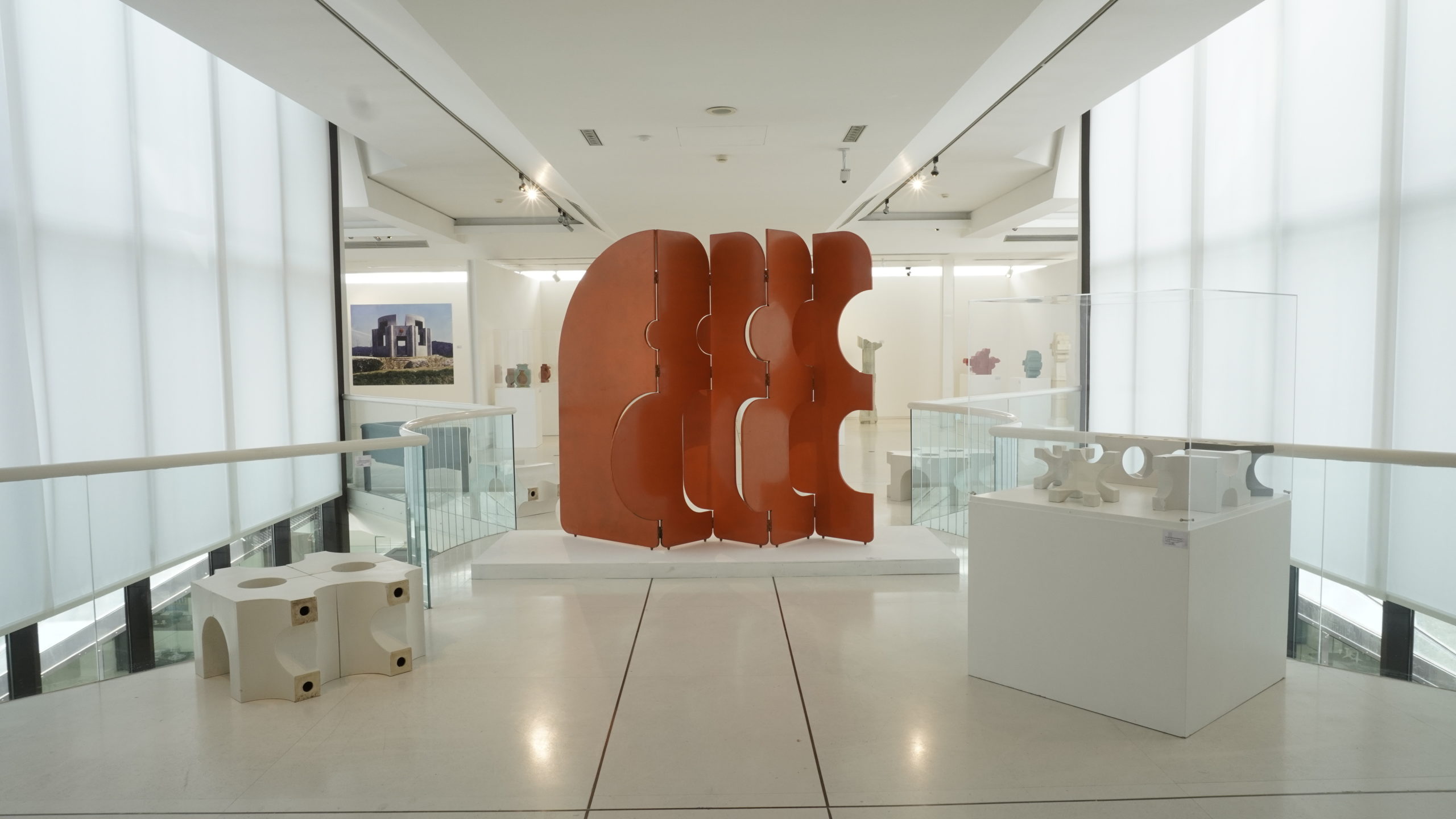 After about two years, the exhibition homage to Nino Caruso that the MIC organized together with the Japanese museums of Kyoto and Mino finally arrives in Faenza with the curatorship of Claudia Casali, Tomohiro Daicho and the support of the Nino Caruso Archive.

About a hundred works documenting the intense activity of this protagonist of ceramics, better known abroad than in Italy. Caruso was an artist, ceramist, designer, writer; to him we owe the first popular writings on the art of ceramics, translated all over the world.

His lively biography outlines the vitality of a character always in search of new artistic and productive experiences.

Coming from a Sicilian family, Caruso was born and grew up in Tripoli where he attended elementary school. In the ’50s he returned to Italy, reached Rome and was introduced by Salvatore Meli at Villa Massimo where he met Guttuso, artists and intellectuals of the Roman avant-garde.

In 1954 he decided to undertake the activity of ceramist, graduating from the State Institute of Art in Rome.

In 1956 he exhibited for the first time at the gallery “L’incontro” together with Guttuso.

Starting in 1965 he began to use polystyrene to make casting molds into which he poured the clay, revolutionizing his working method, in search of a new relationship between sculpture and architecture. He began a deep study of modularity with a precise architectural function, a system that would open up significant collaborations with companies.

In 1966 he contributed to the constitution of the Italian Center of Art Productions (CIPA) of which he assumed the role of secretary with the presidency entrusted to the architect Gio Ponti. Alongside his career as a designer and ceramist, he began teaching: in 1970 he replaced the sculptor Leoncillo Leonardi at the State Institute of Art in Rome, winning the competition for the chair of ceramic design, for fifteen years. Since the mid-seventies he has made frequent collaborations with some American universities where he organized exhibitions, workshops and seminars.

Gradually matured a vast knowledge of ceramic techniques, such as ancient ones still in place in Eastern civilizations, and learned directly, thanks to his long stays in Japan, the most innovative experiments. His wide production shows a particular attention to the themes of the ancient applied to modernity. Already from the works of the beginning, in the ’50s, considered primitive and Picassian, emerged a study on the tradition, revisited later in the productions more related to the design, the application in urban and architectural spaces.

His passion for Etruscan art has earned him important recognition with works placed in public spaces as a tribute to this significant civilization. 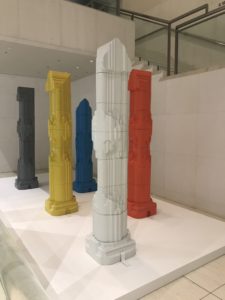 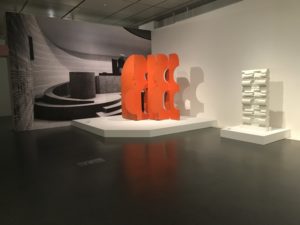 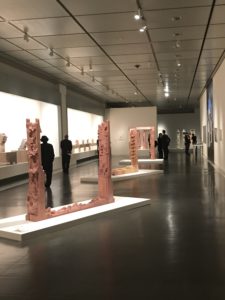 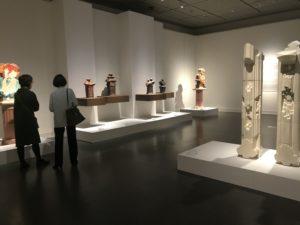 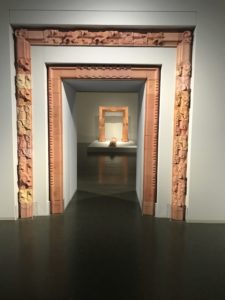 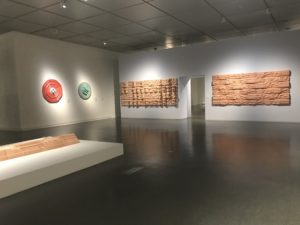